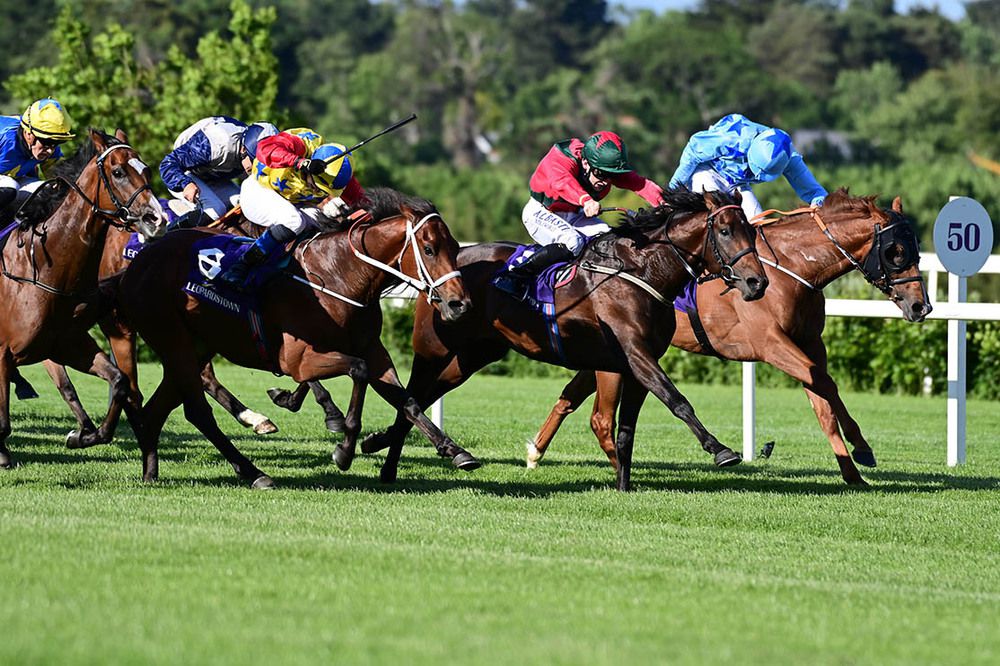 Maralinga (8/1) became Tim Doyle’s fourth winner from his last eight runners when coming out on top in a blanket finish to the Leopardstown Golf Centre Handicap (45-75).

Leading a furlong out, the handicap debutant stuck to his task well to thwart Never Seen Before (7/1) by a neck.

The winner already had a mark of 69 before running a nice race in a course and distance maiden last month, for which he was hiked up another 4lb.

He was backed at fancy prices earlier in the day before the withdrawal of morning favourite Sheer Chance.

Winning rider Gavin Ryan said: “He was very game. He's by Footstepsinthesand and usually it takes a few runs for the penny to drop with them.

“He had a couple of nice runs in maidens and I said to Tim when the penny drops he'll be a nice horse.

“Today it probably still hasn't fully dropped with him, he didn't know what he was doing when he hit the front but he stuck at it gamely.

“I'd say he's a nice horse going forward. He's good and genuine and was still plenty raw today so there is still plenty of improvement in him.”

Reshoun just held off the late lunge of the Willie Mullins trained M C Muldoon to give Ian Williams his second victory in three years in the Ascot Stakes.