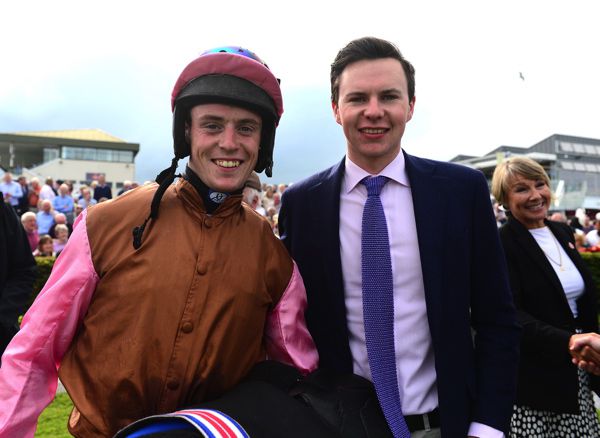 Land Jet has been well-supported for the 3m handicap hurdle at Kilbeggan at 6.25pm.

Joseph O’Brien’s Jet Away gelding, who’s taking a big step up in trip, is an Even money chance having been supported from 9/2 and 4/1 earlier this morning.

Earlier on the same card, Onehundredpercent (7s into 5/2) has attracted support in the first division of the 2m3f maiden hurdle at 5.25pm. Cormac Farrell’s charge was a fair fifth in a useful maiden at Fairyhouse when last seen in January.

His stablemate Crecerelle has been well-backed in the final race over at Worcester this evening (7.45pm) with Athlone native Kielan Woods taking the mount.