Maunganui rounds off a fine day for the Cullens 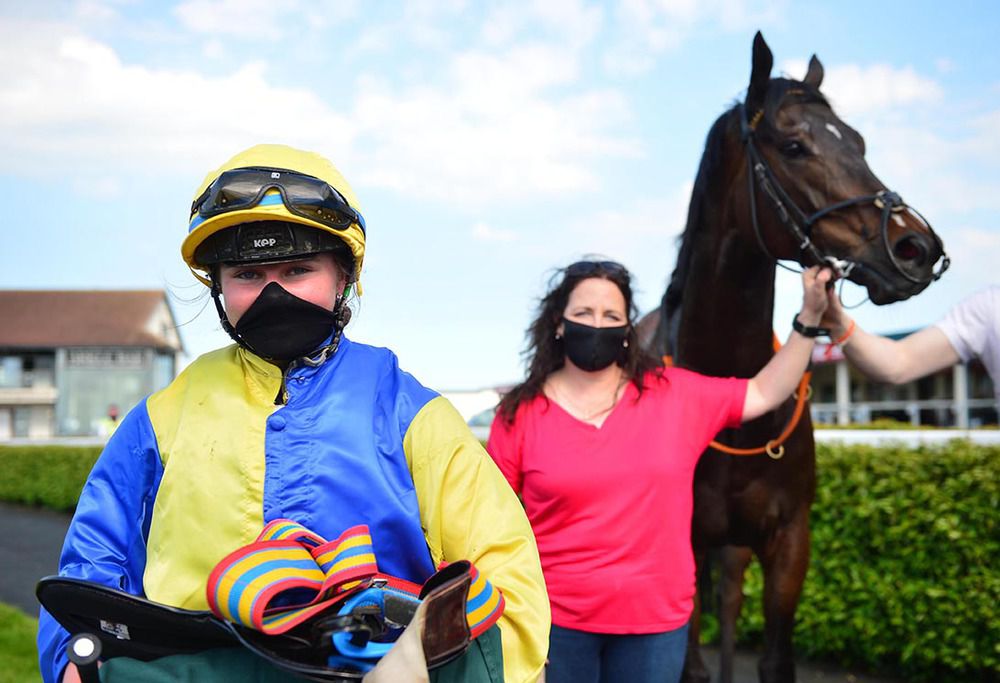 Divine Celt (40/1) looked to be travelling best when hitting the front a furlong and a half out, but was soon joined by the winner and a good tussle ensued.

Maunganui just edged ahead in the closing stages to score by a neck, with a further five lengths back to the 5/1 favourite Muntahez in third.

The winner had won twice for previous trainer Jarlath Fahey, and was completing an across-the-cards double for Denis Cullen, who had earlier been on the mark at Punchestown.

Ann-Marie Cullen, the winning rider’s mother and wife of the winning trainer, said: “I'm delighted. He's been a bit frustrating and is a tricky enough ride as he has a little bit of a mind of his own.

“I thought she did really well on him, from a wide draw as well. I don't think he particularly likes to be in between horses.

“That's her third winner and I'm delighted for her.

“I believe Denis O'Regan gave She'stherightone a great ride in Punchestown, I didn't see it.”