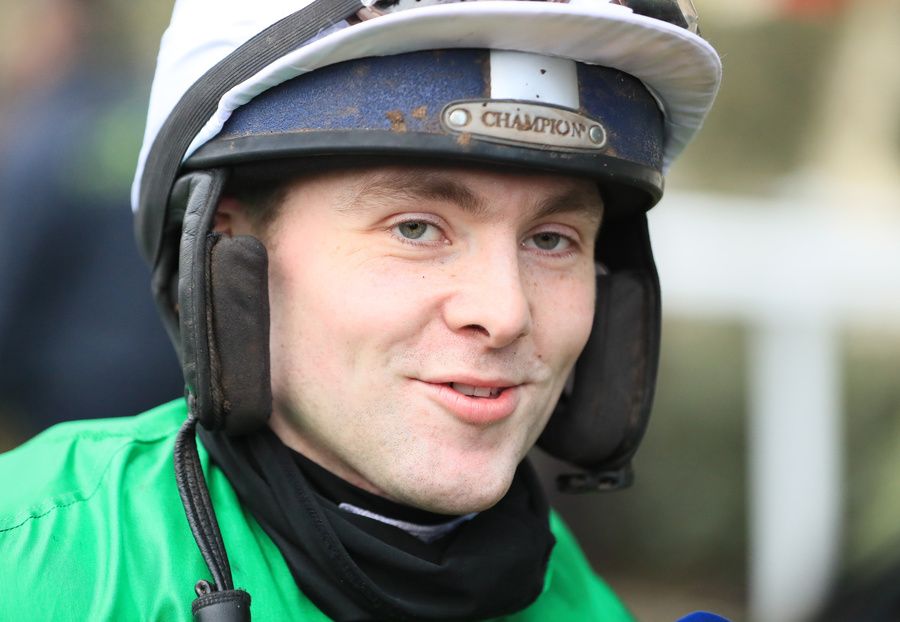 The gelding is currently the 4-9 favourite for the three-mile contest after a switch to hurdles at Ascot in December resulted in a Grade One success in the Long Walk Hurdle.

Coming home a length and three-quarters ahead of Thyme Hill, the success put the bay in the picture for the Stayers’ Hurdle at the Cheltenham Festival and provided O’Neill with the first Grade One winner of his career.

“I’m glad to be back on Champ. He gave me a great thrill at Ascot and he is probably the one to beat on Saturday,” he said.

“It was only supposed to be a confidence-boosting run as he had a troubled preparation last season.

“He was a little bit gassy at Ascot but he was entitled to be as he had not had a proper run for a while.

“The horse that came second, Thyme Hill, is probably the one you wanted near you as it makes the form solid.”

Champ last ran at Prestbury Park when pulled up in the 2021 Cheltenham Gold Cup, but he has prior form at the track having won the race now known as the Brown Advisory Novices’ Chase the previous year and finished second in the 2019 Ballymore Novices’ Hurdle.

“He was very effective at Ascot but he likes three miles around Cheltenham, albeit that was over fences, but his course form will help,” O’Neill said.

“He is going to have to be 100 per cent as there are some good horses in there but that last run will have really sharpened him up.”

O’Neill’s season has been interrupted by injury and a spell on the sidelines has precluded him from chasing last term’s tally of 62 winners, but the young jockey has revised his target for the current campaign to focus more on quality than quantity.

“When I had those injuries, beating my best number of winners in a season wasn’t going to be attainable so I wanted to focus on quality and try to get on better horses,” he said.

“That was kind of my goal at the start of the season to win a Grade One.

“It is not easy to win a Grade One as you have got to find the right horse to be able to do it.

“To get a Grade One has made my season and it is nice that it has worked out as it is difficult getting on those types of horses.”

Champ is owned by JP McManus, a key figure in the career of O’Neill’s father, Jonjo snr, and of 20-times champion jockey AP McCoy, after whom the horse is named.

“A big thank you goes out to Mr McManus and his family for letting me ride him,” said O’Neill Jr.

“Winning the Grade One for him made it all the more special as he has been a very good family friend since long before I was born.

“I used to look up to AP riding when I was younger and to ride a Grade One on the horse named after him made it special as well.

“It would be nice if we could now win another race like this together.”

Emaraaty Ana will head straight to Royal Ascot for the Platinum Jubilee Stakes following his late withdrawal from the 1895 Duke Of York Stakes at the Dante meeting last week.