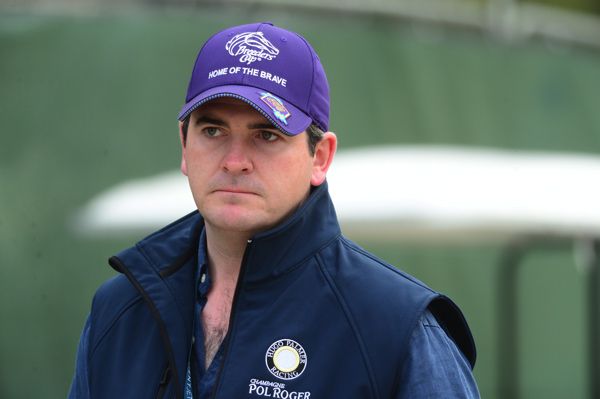 The Kingman colt is certainly bred for the job as a half-brother to Derby and Prix de l’Arc de Triomphe winner Workforce.

Like Workforce, Emissary is owned by Khalid Abdullah and while he was beaten on his return to action at Goodwood in the Cocked Hat Stakes by Andrew Balding’s Khalifa Sat, who he will meet again, connections believe it is worth taking a chance with the unexposed colt.

“In this rather strange year we have to roll the dice,” said Teddy Grimthorpe, Abdullah’s racing manager.

“He’s by Kingman but his half-brother Workforce was by King’s Best, so you can look at it either way.

“There might be some stamina limitations, but he stayed nearly a mile and a half at Goodwood all right.

“I don’t think he’d mind whatever the ground was, so that is one thing we don’t need to worry about.”