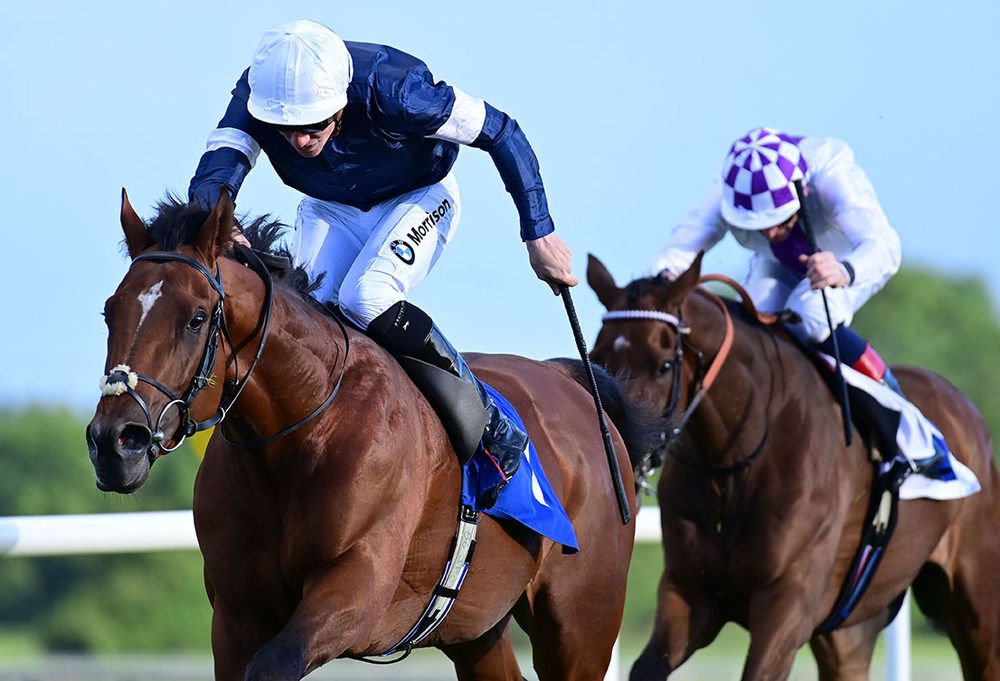 The 9/4 favourite Point King made a winning seasonal reappearance in the 1m4f median auction maiden to give Joseph O'Brien a double on the card,

The Zoffany colt was off the bride from quite a long way out but picked up well in the straight to give chase to the front-running Dansila. That one wandered about over a furlong out and was soon collared by the winner who stayed on well for Shane Crosse to score by four and a quarter lengths. Only For Me was another three and a half lengths back in third.

The winner had finished fifth on debut in a back-end maiden at Leopardstown.

Brendan Powell, representing Joseph O'Brien who was on the mark earlier in the juvenile maiden with Apache Outlaw, said: “He’s only had the one run last year, is a massive big horse and took a bit of time to come to hand.

“He’s still green and will learn a lot from today. He’ll end up being a nice stayer.

“He’s just a big baby. Shane said he was on and off it before he turned in and when he crossed the line he said his ears were pricked and he thought he was going to go across the middle of the track.”