Rips back from hurdling duty for 3rd Dundalk win 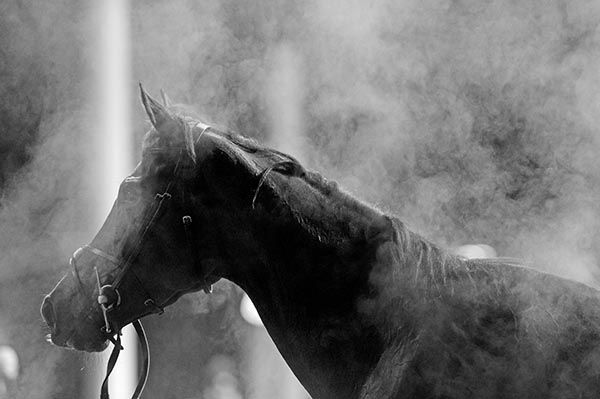 He was backed to do so as well — from 10/1 into 7/1 — and Shane Crosse soon had the Rip Van Winkle gelding tracking the leaders.

Slightly hampered on the bend after two and a half furlongs, Rips Dream found himself in mid-division at halfway.

The four-year-old made headway on the inner early in the straight and ridden to lead over a furlong out, Pat Flynn’s runner kept on well inside the final furlong to defeat Cacique Royale and Park Row by a length and a quarter and a neck.

“It was a bit of a messy race and everything went wrong for us from the word go. When he got relaxed he picked up well in the straight and put it to bed,” said Crosse.

“He loves the surface and Pat had him in great form over hurdles so when he brought him back here off a nice mark he had a chance.”

C.G. O'Dwyer gave his evidence in the presence of Conor O'Dwyer.

J.M. Sheridan gave his evidence in the presence of John C. McConnell.

Paddy Harnett gave his evidence in the presence of Elaine O'Farrell.

Having viewed the recording of the race and considered the evidence, the Stewards found D.E. Sheehy in breach of Rule 214 by riding carelessly and having taken his record into account suspended him for 2 race days.

J.M. Sheridan, rider of Itsalonglongroad (GB) trained by John C. McConnell, reported to the Clerk of the Scales that his mount lost its action in the straight but came home sound.

G.M. Ryan, rider of Cautious Approach (GB) trained by Richard John O'Brien, reported to the Clerk of the Scales that his mount ran short of room in the first two furlongs and in the last two furlongs.