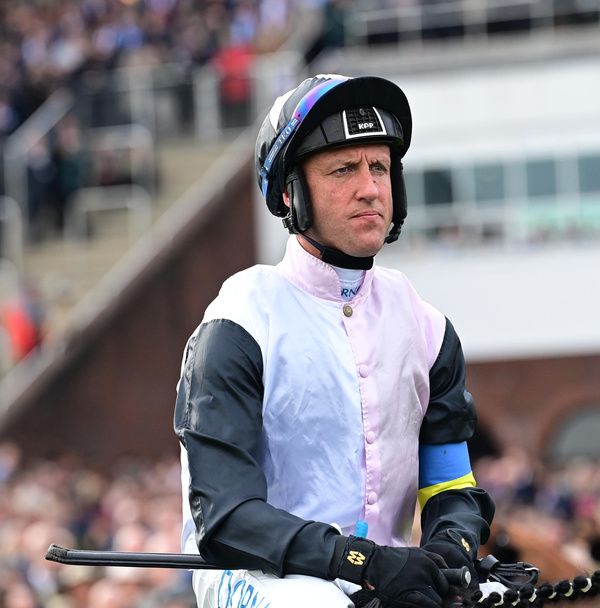 Power, who rode his first winner in December 2001, was recording his 665th career winner having steered Silver Birch to win the 2007 Grand National and Sizing John to memorable Leopardstown, Cheltenham and Punchestown Gold Cup triumphs in 2017.

Nicknamed 'Puppy', the popular 40 year old also won an American Grand National Hurdle Stakes on Jury Duty and the Irish Grand National on Our Duke, one of 304 winners he partnered for trainer Jessica Harrington.

Today's win on owner Robcour's Magic Daze was gained in typically brave fashion, and from the front, and afterwards he confirmed “I'll wear these colours on Teahupoo tomorrow and that'll be it.

“There have been so many highlights and the year Sizing John won his third Gold Cup here, against Djakadam and Coneygree, it was as good a race as I ever rode in and I got a huge buzz out of that.

“I have had a wonderful career, there have been so many highs and hopefully these two days go well.

“In fairness to Hannah (wife) she always left the decision up to me but the last few months have been a torture with hip pain. There have been so many people who helped my through it, with Enda King in Santry and Niamh Guy, my physio at home, and Jennifer Pugh, Maria Kealy and John Butler.”