Shadwell to slim down its operations in Britain & Ireland 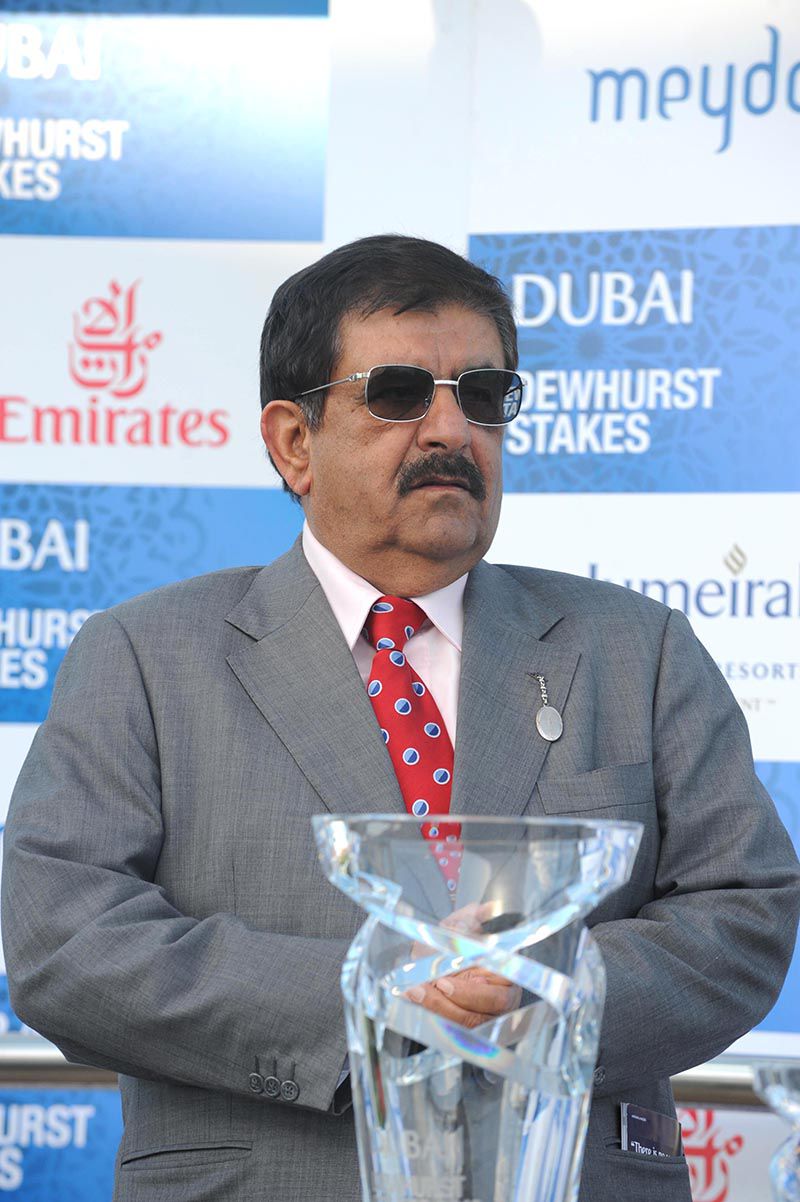 Shadwell Estate Company has announced plans to slim down its operations in the UK, Ireland and America “to focus on quality and competition at the highest level of the sport”.

The racing and breeding enterprise was established by Sheikh Hamdan Al Maktoum in the 1980s, with the famous blue and white silks carried by greats of the Turf such as Nashwan, Salsabil, Dayjur and Battaash, with Prix du Moulin hero Baaeed currently flying the flag for the team in Europe this season, while Kentucky Oaks winner Malathaat is firing on all cylinders for Todd Pletcher in America.

However, following the death of Sheikh Hamdan in March this year, Shadwell has announced it will undertake “a full review of all its activities that will result in important changes for the business”.

A statement continued: “As a result, its operations in the UK, Ireland and the USA will contract, with a focus on quality and competition at the highest level of the sport with horses of the calibre of Baaeed and Malathaat.

“A number of horses in training and homebred yearlings will be sold this autumn, while its broodmare band will be further reduced through dispersals at key auctions over the coming months.”

Although cutting back on operations, the statement reaffirmed the desire of Sheikh Hamdan’s daughter Sheikha Hissa to remain involved in racing, with no plans to sell any of its stallions, which include top miler Mohaather, Muhaarar, Tasleet and Eqtidaar who all reside at Nunnery Stud in Norfolk.

It added: “The family wish to stress that they remain extremely passionate about the sport and through the chairmanship of Sheikha Hissa, herself an accomplished horsewoman, are committed to ensuring that their father’s legacy endures for many years to come. They intend to retain a significant number of homebred foals and will continue their global stallion operations.”

Chris Kennard, the UK director of Shadwell Estate Company Ltd, said: “As part of a long-term plan for Shadwell to operate on a sustainable footing, a recent decision has been made to contract the size of the global business.

“This will involve the imminent sale of a substantial number of horses — including yearlings, horses in training and breeding stock, and in due course, a reorganisation of each of the worldwide operations.”

Shadwell announced its intention to wind down operations in Australia and South Africa before Sheikh Hamdan’s death.