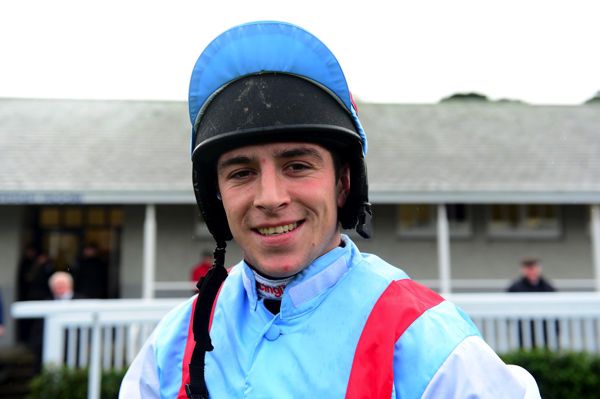 Sheehan, whose biggest success to date came on Cole Harden in the World Hurdle at Cheltenham in March 2015, was rewarded with a front-running ride on the 22-1 shot, trained by Robert Bevis.

Sartene’s Son was never in much danger throughout the two-mile-seven-furlong contest and crossed the line 10 lengths clear of Loch Garman Aris.

“I walked the track and I just thought the one thing I needed to do out there was to stay on that inside because there is one strip for one horse down the inside that’s fresh, so I thought I had to get to that.

“I spoke to Mr Bevis beforehand and said I’d like to pop out and try something different. When I got to the front I just had to sit up and ride my own sort of race.

“I felt if I could save a bit turning in we might have a go and we did. He stuck his head down and galloped all the way to the line.

“He jumped brilliant and that was nice.”

Gary Moore is counting down the days to the Unibet Champion Hurdle after Goshen returned to form in some style with a wide-margin victory in the Kingwell Hurdle.