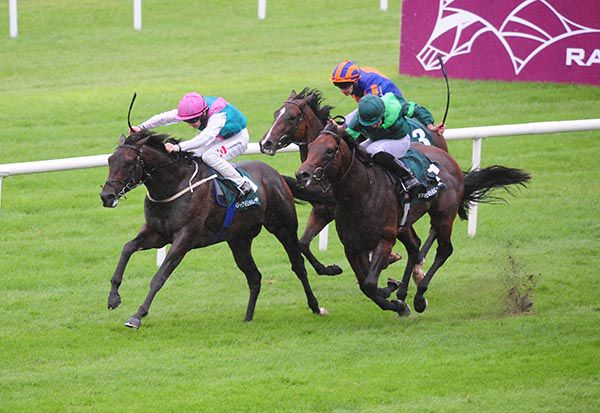 Following Horse Racing Ireland's release of amended fixtures lists for the resumption of racing on June 8 bookmaker Paddy Power has priced up the first two Irish Classics of the season.

The Irish 2000 and 1000 Guineas are both scheduled to take place during the first week's action when racing returns behind closed doors next month. The 2000 Guineas will be run on Friday June 12 and the 1000 Guineas the following day. Both races will take place at the Curragh Racecourse.

Paddy Power make the Ger Lyons trained Siskin their 2/1 favourite for the colt's Classic while Jessica Harrington tops the market for the fillies race with both the 5/2 favourite Albigna and Alpine Star next best at 5/1.

Plans for the Classic generation are still very much up in the air with no racing set to take place in the British Isles until June 1 at the earliest with the English Guineas penciled in for June 5 (2000 Guineas) and June 6 (1000 Guineas) which virtually rules out the possibility of a horse competing in both an Irish and English Guineas.

As it stands Irish trained horses will be permitted to run in the English Classics and visa versa but under the Irish Government's quarantine rules any person coming in to Ireland from abroad will be required to self isolate for 14 days. This requirement makes travel between the two jurisdictions extremely prohibitive and is likely to deter most connections from travelling their horses in either direction.