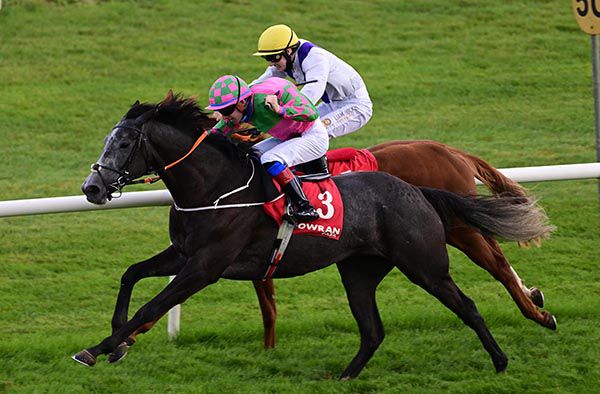 The son of Mulvaney's high class colt-turned-stallion Tough As Nails won three times in 2019, twice in 2020 and today scored by half a length from Sheila.

Mulvany later stated “the handicapper has dropped him down a few pounds and given him a chance.

“He’s entered at Listowel next week - he won there last year and I’d be hoping to bring him back.

“I was worried that the ground would be a bit on the fast side but the rain helped him.”