Sixty made to work for Stewards’ Cup win 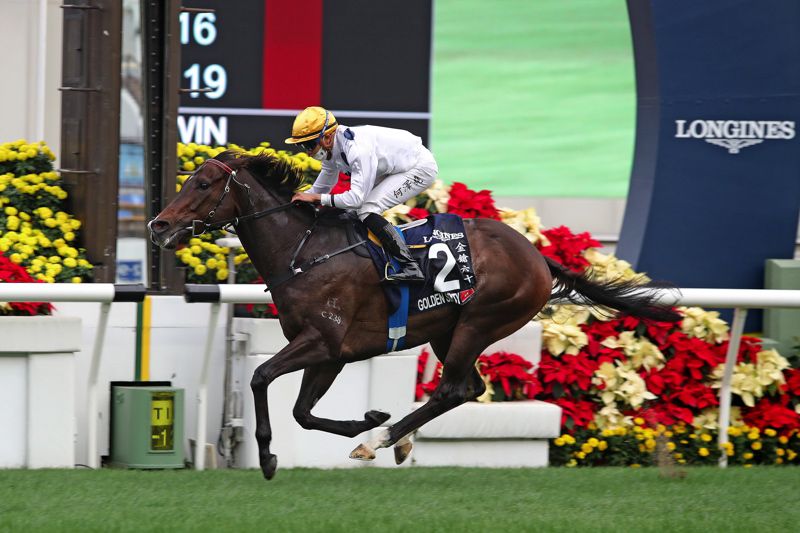 However, Francis Lui’s five-year-old was made to pull out all the stops to add a second Group One to his record.

Dropped out as he usually is by Vincent Ho, he began his customary late surge early in the straight but on this occasion the response was not quite as electric as it has been in the past.

While Golden Sixty was charging down the outside, neither Ka Ying Star nor Southern Legend were prepared to give an inch.

Golden Sixty got to within a neck and for a few strides it looked as if his winning run was about to come to an end as he could not get his head in front.

Champions need tenacity as well as class, though, and Golden Sixty forged ahead close home to beat Southern Legend by a head.