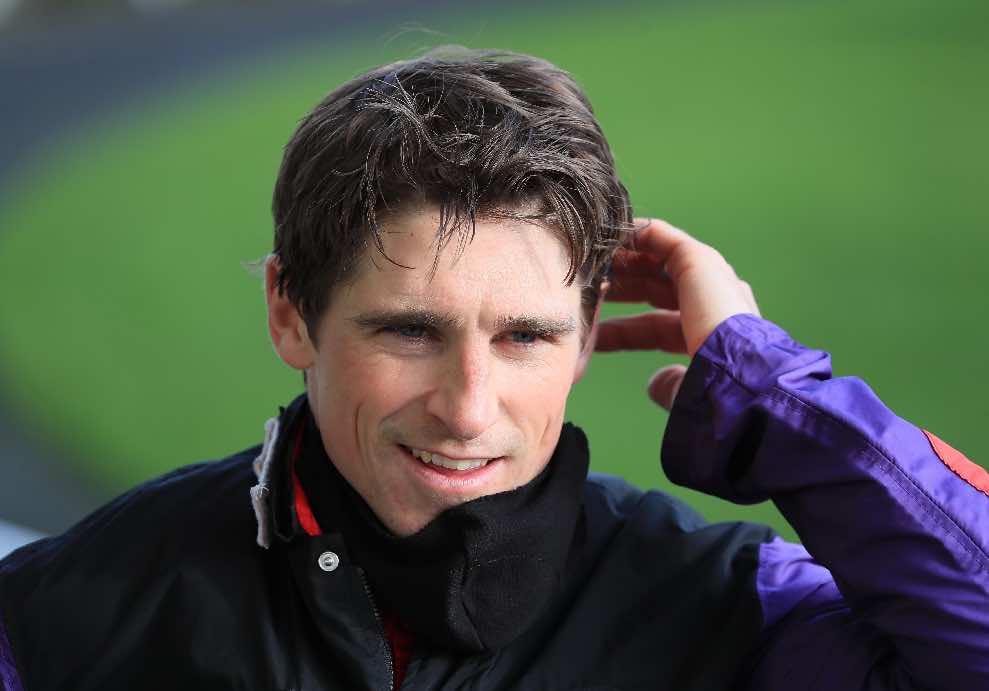 Harry Skelton appears almost certain to be crowned British champion jockey for the first time on Saturday after extending his lead over Brian Hughes to eight with a double at Hexham today.

Both Skelton and Hughes headed to Northumberland with a strong book of rides, with reigning champion Hughes in desperate need of a big day as he began the afternoon six winners behind ahead of the conclusion of the season this weekend.

However, it was Skelton who strengthened his already-considerable grip on the title race by landing the second and third races of the day, while Hughes drew a blank.

The pair fought out a thrilling finish to the Hexham Britain’s Most Scenic Racecourse ‘National Hunt’ Novices’ Hurdle, with Skelton and brother Dan teaming up with 8-11 favourite Dazzling Glory.

Hughes threw everything he had at the Donald McCain-trained Geromino after the final flight, but came off second best by a head.

However, while it was not entirely plain sailing for Skelton aboard the 2-5 favourite Dragon Bones as she hung right on the approach to the final flight, she was well on top as she passed the post with just over four lengths in hand over the Hughes-ridden Little Actress.

With their respective tallies of 148 and 140 winners for the campaign, Skelton and Hughes are Sedgefield on Tuesday to continue their battle, with both riding in all seven races on the card.

There was a minute’s silence before racing and all jockeys wore black armbands as a mark of respect to amateur rider Lorna Brooke, who tragically died on Sunday after being airlifted to hospital following a fall at Taunton 10 days earlier.