Sprint Cup at Haydock the likely target for Rohaan 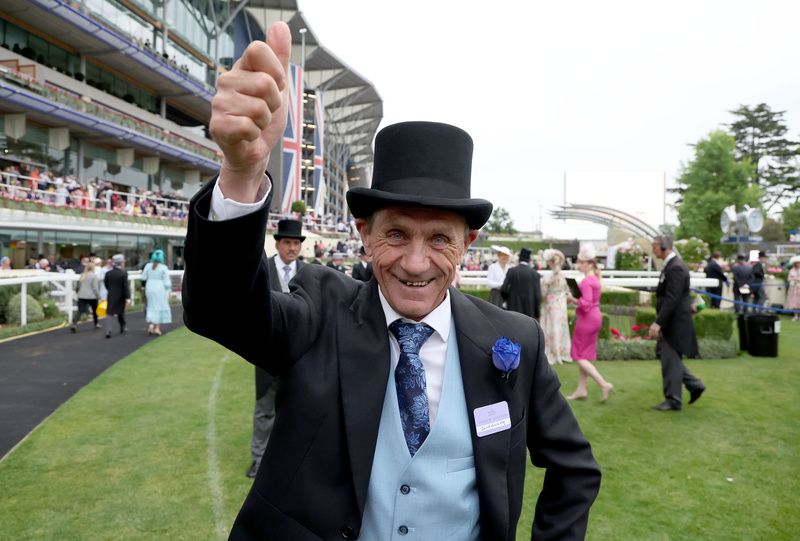 The Betfair Sprint Cup at Haydock is the likely next port of call for Rohaan following his fine effort in defeat at Deauville on Sunday.

The David Evans-trained four-year-old bounced back from a spell in the wilderness when successfully defending his crown in the Wokingham Stakes at Royal Ascot in June, after which he finished a creditable fourth in the Hackwood Stakes at Newbury.

Returning to Group One level in the Prix Maurice de Gheest, the son of Mayson powered home to be beaten just a length, with Evans of the belief his stable star was perhaps unfortunate not to finish even closer.

"I think he probably had the worst draw and there wasn't enough pace for him. Other than that he ran exceptionally well," said Evans.

"It was difficult for Adam (Kirby, jockey). He was waiting to go through them and the gap closed, so he had to pull out. He gave him a good ride and he ran a good race.

"He was probably a little bit unlucky, but I always thought he was good enough and he is good enough. He's got a brilliant turn of foot when he switches on and it’s just about using it at the right time."

Rohaan holds an entry in the Group Two Sky Bet City Of York Stakes over seven furlongs on August 20th, but is more likely to wait for Haydock, where he won the Sandy Lane Stakes last season.

Evans added: "I think we'll probably go to Haydock. He's in at York, but it’s a bit close and Haydock is a bit close to that and he likes Haydock.

"He's not far away and I think he'll get better. He goes on any ground as well, so we have no worries on that score.

"It’s nice to see him being a bit more consistent. We thought he had everything last year and he just went to pieces."