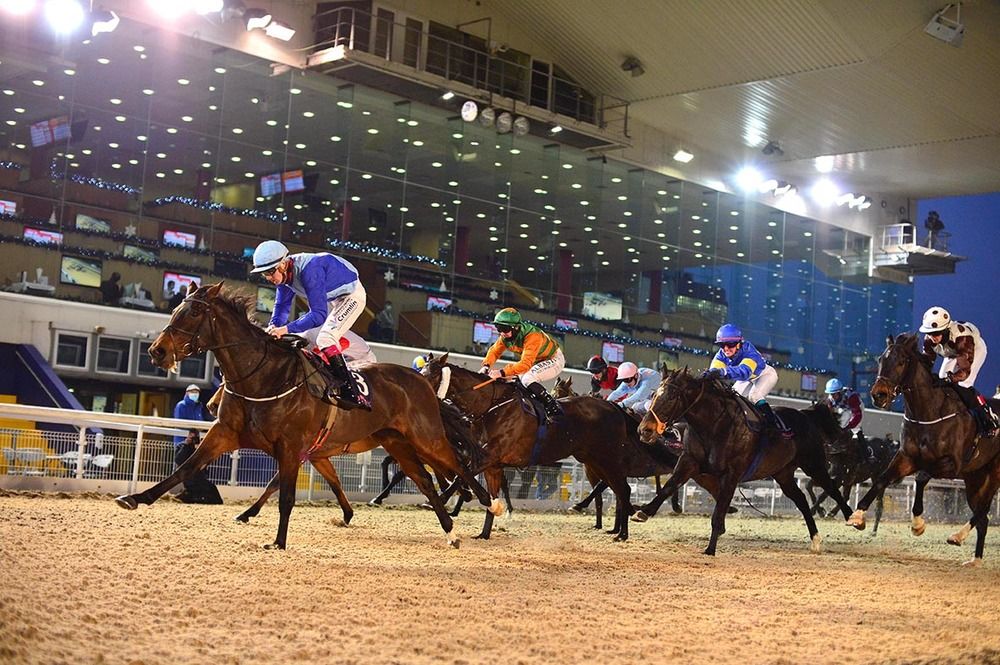 The daughter of Yeats showed promise over today's distance when third on November 10 and today improved to lead inside the final furlong and beat runner-up Kalu Pande by a length.

Sunday's Navan 2m6f handicap hurdle winner Futurum Regem was 10/11 favourite for the race and was held up in last. Once asked for effort entering the home straight, he initially hung left before finishing strongly in the final furlong for a never-nearer sixth.

It was also the final outing for Andy Slattery's grand veteran Sharjah, a 15-time winner and having his 100th outing at today's venue. The rising 12 year old never looked like winning but showed some of his old ability in finishing fourth under Amy Jo Hayes.

Following the race, winning trainer Lavery reported “she’s owned by really nice guys - John Runeckles lives in England and David Llewelyn is in Singapore. They have been very patient and I’m absolutely delighted.

“The penny is only starting to drop now. I told Billy he might have to keep squeezing her up but he said she just tanked with him.

“There is a nice two-mile 0-70 here on December 17 that she could go for next. There is no programme published yet for here in January so it’s really hard to make plans.”