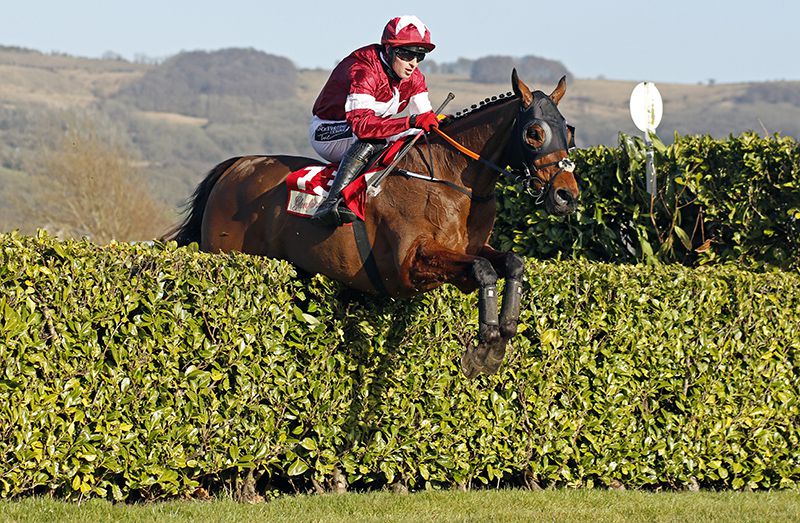 A total of 13 horses are in the mix for the Grade Two contest, including the Nicky Henderson-trained duo of Fusil Raffles and Champ, another previous Gold Cup winner in Native River and Kim Bailey’s Imperial Aura.

Dan Skelton’s Protektorat, Simply The Betts from Paul Nicholls’ yard and last year’s winner Lake View Lad are also engaged, although the last-named is declared at Haydock on Wednesday.

It is Tiger Roll, though, twice a winner of the Grand National and arguably still the best known horse in training, who racegoers would love to see in action, despite his advancing years.

“Then he’ll go to the Boyne Hurdle and the cross country at Cheltenham.

“He probably isn’t what he was, but if we can get him back to win another cross country it will be a dream come true.

“He’s a horse of a lifetime. Anyone that comes into the yard at Cullentra, he’s the first you see as he lives in the first stable and to have a horse like him around the place is unbelievable.

“If you’re going to dream, we’d love to go back and win a third Grand National, but the stats don’t lie. It will be three years since he ran in a Grand National (by April 2022).

“He’s a little superstar and I’m very lucky to have him.”

A total of 26 remain in the Unibet Becher Chase, including Henry de Bromhead’s Chris’s Dream.