Time off for St Mark's Basilica 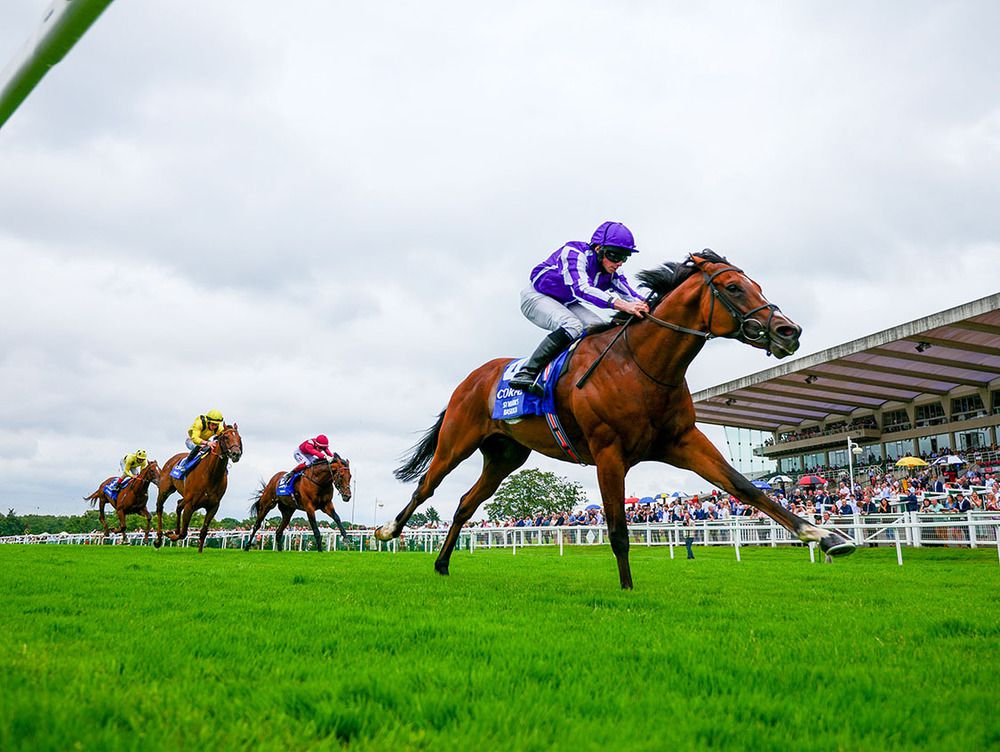 St Mark’s Basilica has yet to return to full work following his success in the Irish Champion Stakes.

Victory at Leopardstown was a fifth consecutive Group One for Aidan O’Brien’s Siyouni colt — and in addition to his Eclipse and both French Guineas and Derby exploits, marked him down as the best of his generation.

However, en route to the Irish Champion Stakes, he missed the Juddmonte International at York after his front shoe flew off and hit his hind leg — which then became infected.

Although he came back to beat Tarnawa and Poetic Flare at Leopardstown this month, it appears the initial problem is still causing some issues.

“There’s no decision yet — he’s not back in full work yet,” said O’Brien.

“He did start back with some canters, but he was a little bit sore on that wound that he had.

“Because of that, we’ve just backed off him again and we haven’t made any decisions. That’s where we are at the moment.”

When asked if the tenderness on his leg could have been a reason for St Mark’s Basilica drifting off a true line at Leopardstown, O’Brien said: “It’s possible it was, all those things are possible.”