Trip to Newmarket pays off for Turnpike 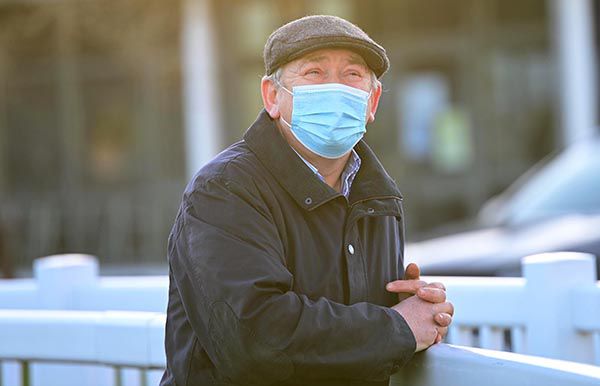 Jockey John Egan lamented the fact Turnpike Trip is not entered in next month’s Together For Racing International Cesarewitch after the Irish raider ended a lengthy losing spell with victory at Newmarket.

Charles Byrnes’ runner had not struck gold since landing a Grade Three novice hurdle at Tipperary in October 2019, but he righted that statistic in the Close Brothers Cesarewitch Trial.

Sent off the well-supported 15-8 favourite, Turnpike Trip travelled smoothly through for Egan, taking it up over two furlongs out before being challenged by top-weight Live Your Dream, who was conceding 22lb.

The duo battled out in the final furlong, but Turnpike Trip was two lengths too good for the game runner up in the two-and-a-quarter-mile feature.

Egan said: “He stays well. It is a pity he is not in the Cesarewitch. I scanned the field and I had a fair idea of where I was. I was grand early on.

“Cieren (Fallon on Cleonte) lit me up as he pulled out, but I don’t know what he was doing. He gave me a good ride and he won easily. I’d love to get the ride on him again.

“Charles said ‘he will stay and sit handy, but I’m not going to tell you how to ride there’. He gave me a little vision of the horse and he said ‘don’t forget you have only got 8st 2lb so don’t be afraid to kick early’.

“I kicked early just to take it out of them. He found a bit more when the runner-up came to me. I probably punctured him kicking earlier as he had so much weight. I emptied him.”