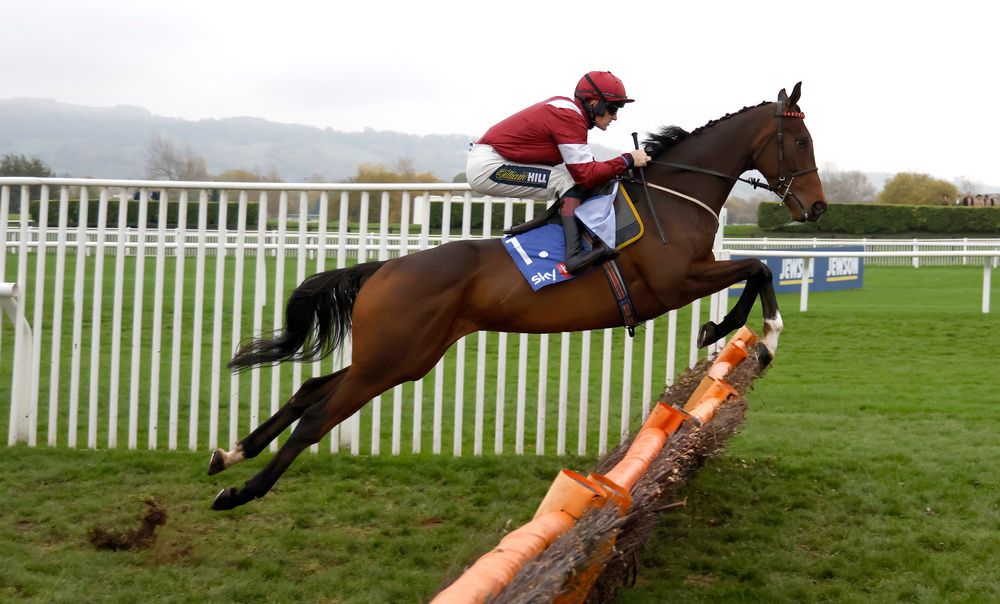 I Like To Move It will try to give trainer Nigel Twiston-Davies a sixth win in Saturday’s Unibet International Hurdle at Cheltenham.

Twiston-Davies sent out the popular The New One to win the Grade Two prize on three occasions and the handler will now look to his Greatwood Hurdle winner, who defied top weight last month to register a five-and-a-half-length success.

I Like To Move It won the Grade Two Supreme Trial Novices’ Hurdle at Cheltenham last term before going down by just a short head in the Betfair Hurdle at Newbury later in the campaign and Twiston-Davies hopes he can be his new stable star.

He said: “It would be a lovely achievement if we could win. Life is about winning races like this and those big, expensive races are the best.

“Let’s hope this year we can get a record-equalling sixth win in the race. He has done everything right and hopefully he is our next The New One. He looks very special.

“He was unlucky not to win the Betfair Hurdle last season but he pulled a bit hard early on, however he has looked very smart from the word go.

“Last time out he was giving 11lb to the runner-up and beat him five lengths while the third horse was 18 lengths behind, so it was pretty impressive. The Greatwood had been the early target then we thought we would go down this line again.

“We were very hopeful he could win off top weight in the Greatwood as he is a big, strong horse that goes very well. It was a very bold ride Sam (Twiston-Davies) gave him but he looked in command from a long way out.

“He is very similar to those that have won the race for me in the past in that he is a good work horse and he does things with the minimum of fuss. Hopefully he will be good enough for this.”

“A small field won’t be a problem as he made it all in the Greatwood and he could do it again and make his own pace.”