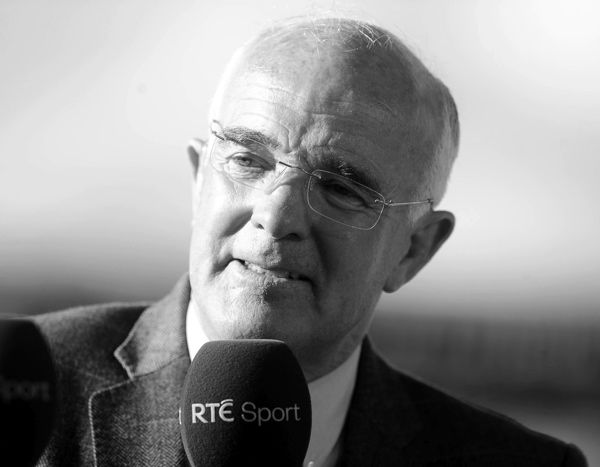 The Grand National winning trainer and television pundit spoke from a racing perspective and said “it's the same pain everybody is going to feel now. The whole thing is a huge setback to the country but if it only last a month or six weeks people will get over it but if it last longer I'm sure people financially will never get over it.

“But the main thing is we get over it physically and mentally.

“Whatever glimmer of light that was there (with racing being on) is gone now but we're no worse off than everybody else. Everybody is in a very bad situation — people with mortgages, people with cash-flow issues and racing is no different than the farmers, shops or hairdressers or people in the cities trying to pay rent. Everybody is going to struggle.

“Everybody is going to hope their health is good both mentally and physically; the rest of it let it worry itself.

“If your back was against the wall before this happened then and it goes on for a long time, you feel worse than the fella who has a few quid stored away for the rainy day but that is no different than any walk of life.

“I think if everybody adheres to the government regulations we'll do something to slow it down, I'm not sure we'll cure it, but slow it down, and everybody minds their own patch and does the best they can and hopefully we'll come out the other end.

“Fairyhouse and Punchestown going would be a huge blow for people in the national hunt end of things but it is no different than fellas waiting for the soccer final or the All-Irelands or whatever it is. In the bigger scheme of things it is only a minor detail but so long as the health of the country is safe, we'll get around everything else.”