West Coast makes all under Heffernan 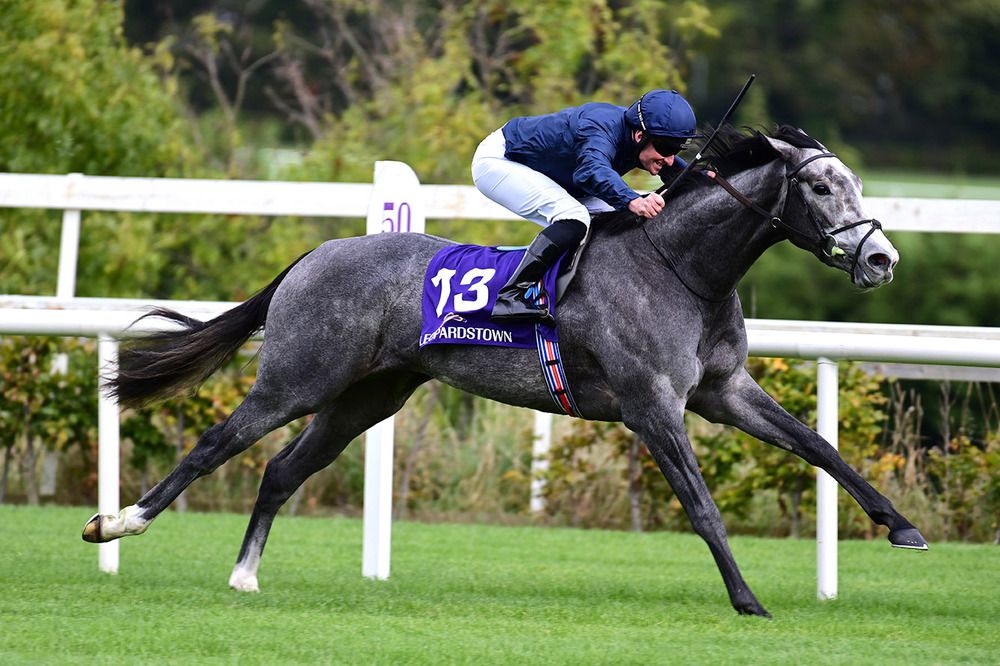 Aidan O’Brien’s filly bounded clear in the final furlong to account for the 15/8 favourite Perfect Thunder by three and three quarter lengths with Esculenta (5/1) back in third.

Previously third at Dundalk, the grey daughter of Kodiac had finished behind today’s placed horses on her debut at Punchestown last month.

Winning rider Seamie Heffernan said: “To be very honest I couldn't see her getting beaten on either of her last two runs but maybe she was greener than I thought or maybe I just gave her two bad rides.

“I was on the best filly in the race, and she's genuine, so I just let her rip along.

“I think I gave her two bad rides and I have to be critical of myself or else I won't keep going.

“She has the makings of a real nice filly.”