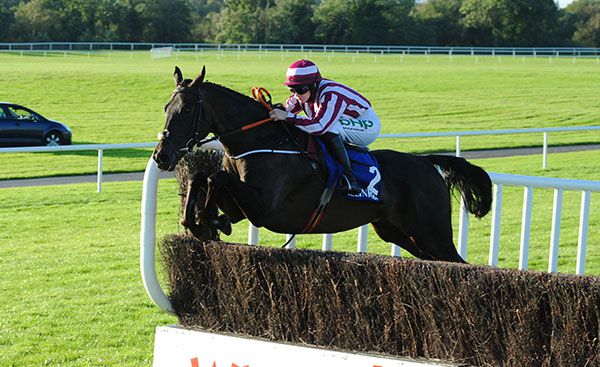 Henry de Bromhead's Ordinary World, who has been extensively campaigned in Graded company, was a comfortable winner of the Eamon Sheridan Groundworks Chase at Ballinrobe.

The market fully expected him to relish this task as he went off 1/2 favourite to account for his four rivals.

Once Rachael Blackmore steered him into the lead before the third last the result looked inevitable.

He wasn't fluent at the second last but stayed on well and outgunned Cloudy Morning (7/1) by two and three quarter lengths.

Rachael Blackmore, who arrived back in Dublin at 9am after she was out of luck riding Bedrock at Belmont Park in the US yesterday, said: "He's been very consistent and it was just great to get his head in front today."

This was Ordinary World's first success since Fairyhouse in October 2016.