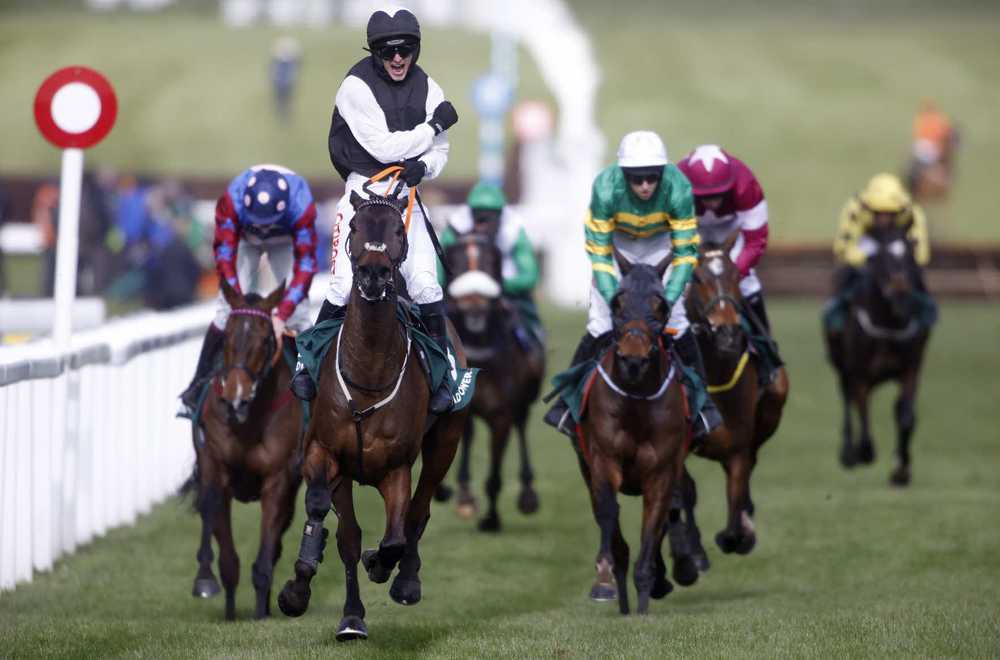 Gavin Cromwell has identified Punchestown as the next port of call for his two Cheltenham Festival winners, Flooring Porter and Vanillier.

Flooring Porter made all to dominate the Paddy Power Stayers’ Hurdle, while Vanillier was an emphatic winner of the Albert Bartlett Novices’ Hurdle.

There are similar races for the pair at the County Kildare track’s big meeting at the end of April.

“The horses have come back good. The plan is Punchestown for both Flooring Porter and Vanillier,” said Cromwell.

“There’s the three-mile novice and the three-mile stayers’. They are the obvious races for them. They’ve come out of Cheltenham good, so that’s the plan.

Crowmell felt sorry for his other three runners, who never got the chance to show their best.

“We brought five over. I suppose the other three were unfortunate,” said the County Meath handler.

“Darver Star was going OK (in the Marsh Novices’ Chase) until he got a bit of a fright and ran no race after. Gabynako was hampered by a faller (in the Martin Pipe Conditional Jockeys’ Handicap Hurdle) and was out at the first, and Wolf Prince (County Hurdle) had a rough old race.

“Thankfully the other two were terrific.”