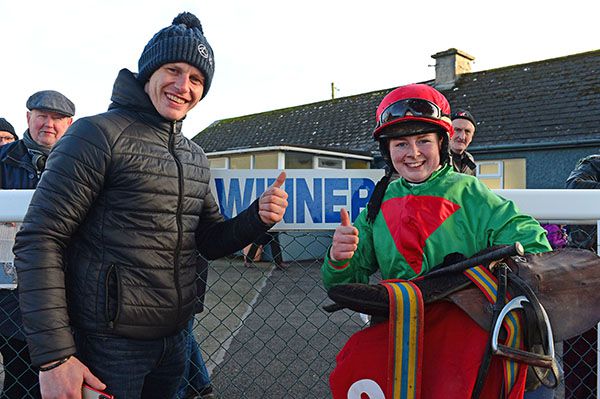 It was an unbelievable ride by Joey — a peach.

I am lucky to have played a very small part in the story when we combined for what was Princess Zoe's first win on Irish soil in the Kildare Village Ladies Derby at the Curragh on July 18. She won twice at Galway in the next fortnight, then returned there to win the Listed Ardilaun Hotel Oyster Stakes last month and is now a Group 1 victor rated 110.

Tony rang me about two weeks before the Ladies Derby, saying she was going for it and if Willie, who I ride out for, didn’t have anything in it. He thought she’d a right squeak. But looking back on her run in Navan, when she ran off 64, she was fairly unlucky that day, she came from a long way back to finish second.

I then rode her work a few times before the Curragh. She wouldn’t be the best of movers, so Tony just wanted me to get to know her, to learn what’s normal for her. It’s nice to do that, it’s better to know one rather than just going out to sit up on one at the races.

She’s pretty straightforward anyway. She’s a bit of a bus, a grand spin, and however she moves, it doesn’t stop her. 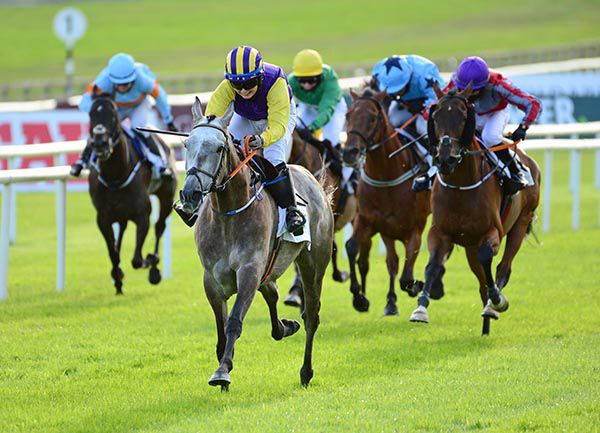 Before the race, the only thing Tony did say was not to hit the front too soon and sure I was there about a half an hour too soon! But that meant I was able to ride her with plenty of confidence.

They went fast enough early on and she was a little bit on her head but once she turned into the straight and jumped on it, she was full of confidence up the straight and I don’t think I’ll ever ride a winner as easy.

As good as she was, winning off a mark of 70 that day, and Tony did fancy her, you couldn’t say she was a Group 1 winner. I’d be a fool if I called her that afterwards. She’s after progressing so much since and it’s nice to see her go on and do it, especially for Tony. It’s nice to see him have a good one.

It definitely meant a lot from a personal perspective to win the Ladies Derby at the Curragh because a lot of brilliant jockeys have won it.

Tony got me a picture afterwards from Healy Racing and the big caption on it was, ‘The day Jody won the Derby!’ It’s great to have it on the CV and I don’t think I’ll forget Princess Zoe for a long time.

We were delighted to see Colonel Mustard get off the mark at the second attempt in Wednesday’s bumper at Punchestown in such good style, winning by four and a half lengths. It’s a good boost as Lady Heath contests the Listed mares’ bumper at Gowran Park this evening (Friday).