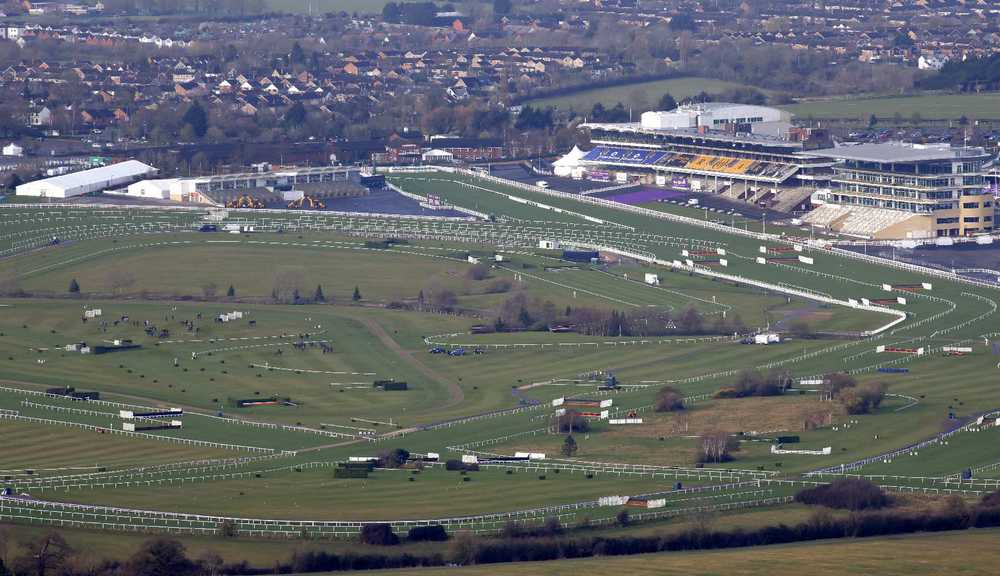 From an outsider’s viewpoint horse racing must often have the appearance of being more like a religious cult than a sport. The annual devotion to the Cheltenham Festival does little to dissuade that view.

The pilgrimage is cancelled this year, but the devout will still take annual leave so as not to miss a moment of the unfolding drama.

In the aftermath of Gordon-Gate the high priests of racing were quick to reach for the bible of the sport - the Deloitte Economic Impact of Irish Breeding and Racing report 2017. This most revered document, commissioned by Horseracing Ireland, is the sport’s equivalent of Mao’s little red book. Those with vested interests in the sport can recite passages verbatim.

The Curragh Racecourse is the latest organisation within the sport to sprinkle some Deloitte-style magic dust. They published a similar report last week which they commissioned from Economist Jim Power into the economic impact of the Curragh Racecourse and Training Grounds on the wider National Economy.

These are impressive numbers but the figure that blew me away was that 20% of those that attended the Curragh Races in 2019 flew in from overseas. I am local to the racecourse and would have attended most of those meetings but failed to recognise this impressive International flavour to the audience.

The Curragh has ambitious plans to increase the annual attendance from less than 73,000 in 2019 to 101,000 in 2023. This forecasted 38% increase in attendances will be a tough number for the incoming CEO to achieve but if they do manage it the sky is the limit for the economic impact it will have on the country as a whole.

Limerick Racecourse’s fixture on Sunday has left me wondering if any lessons were really learned from the last few weeks or was everyone within the industry too busy brushing up on Deloitte 2017.

The course at Limerick was unfit for racing throughout much of the past week but was finally given the go ahead after several inspection of the course. Seeing just two finishers in a 12-runner chase begs the question was it raceable at all? With no crowds in attendance this meeting could have easily been rescheduled to take place when the conditions would be less gruelling for the horses.

Cheltenham is already shaping up to be a Festival like no other. The pandemic and Gordon Elliott have ensured that, but the lack of competitive races poses a headache for the organisers going forward. Looking at the cards for the first two days, with 6 short-priced favourites from the first 14 races, a return to a three-day Festival would seem more plausible than any thoughts of extending it to five.

The Supreme Novices Hurdle (formerly called the Glouscestershire Hurdle) was divided every year up to 1971, sometimes into three divisions, but 2021 sees just 8 horses set to go to post. A record low turnout.

That said, Cheltenham is still Cheltenham and these four days of high-class action will be a much-needed diversion for all.

From a punting point of view, it feels like we are fish in a barrel and the online bookies are locked and loaded. With no on-course or off-course outlets all punters wishing to bet over the next four days are being funnelled into an online dead-end where there can be only one winner.

The nature of punting means that no matter how inevitable we know that outcome to be we will still try to beat the odds and prove the system wrong.

History tells us that almost two thirds of the favourites will lose this week, as they do every week, but if you were to believe the Social Media gurus many hotpots such as Shishkin, Monkfish and Envoi Allen have already won.

Maybe this will be a Cheltenham Festival like no other and all these “good things” will oblige but from me the best advice would be to keep your stakes to a minimum and enjoy the spectacle.