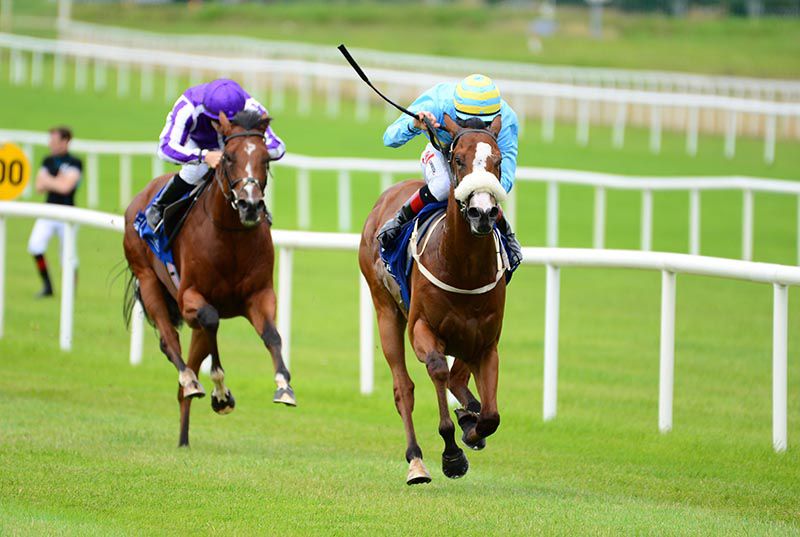 The master of Ballydoyle has saddled a record 10 previous winners of the first Classic of the British Flat season — and looks set to be well represented once again on the Rowley Mile.

St Mark’s Basilica saw off stablemate Wembley by just under a length in the Dewhurst in October and the pair could renew rivalry on May 1.

The horse priced up as favourite with several bookmakers is the O’Brien-trained Battleground, who won the Chesham at Royal Ascot and the Vintage Stakes at Goodwood last season, before finishing second at the Breeders’ Cup.

However, O’Brien in January raised the possibility of the son of the yard’s Arc heroine Found sidestepping Newmarket and instead being trained with a return to the Royal meeting for the St James’s Palace Stakes as his chief objective.

The trainer’s squad also features unbeaten Derby favourite High Definition and Van Gogh, who won a Group One prize in France at the end of his juvenile campaign.

Other leading hopes among 72 entries for the 2000 Guineas include Joseph O’Brien’s Thunder Moon — not far behind his father’s pair in the Dewhurst — and the Richard Hannon-trained Chindit, who disappointed in the same race having won each of his three previous starts.

The fillies get their chance to shine in the following afternoon’s Qipco 1000 Guineas, for which 63 have been entered.

Ante-post lists are topped by Joseph O’Brien’s Pretty Gorgeous, who won the Fillies’ Mile over the course and distance when last seen.

Shale, who took on Pretty Gorgeous on several occasions last term, is trained by O’Brien’s brother Donnacha, while his father Aidan has nine contenders, with Curragh maiden winner Santa Barbara perhaps the most interesting.