Belmont Stakes to be opening leg of American Triple Crown 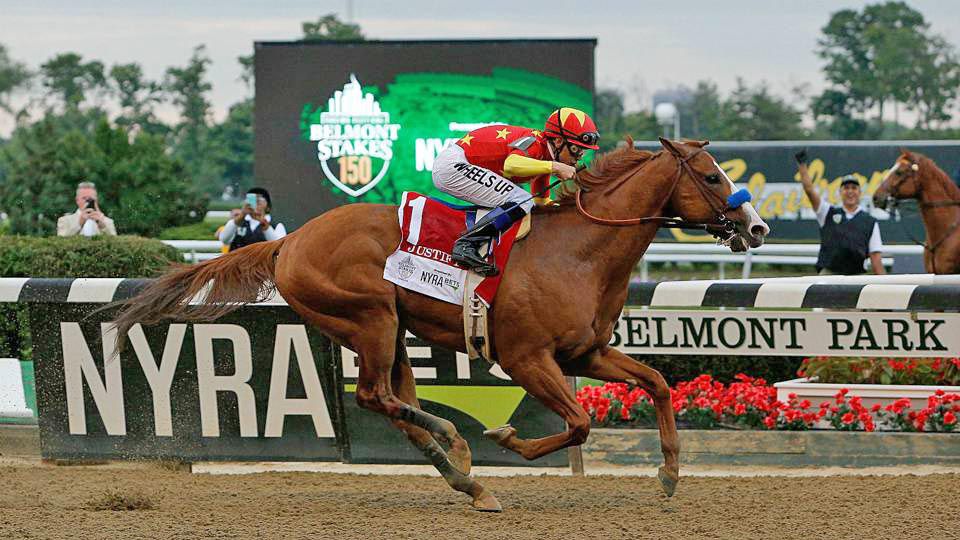 The Belmont Stakes will be contested on June 20, making it the opening leg of the American Triple Crown for the first time in history.

The Grade One event is usually the last of the American Classics and is contested over a mile and a half at Belmont Park, with the 2020 running initially scheduled for June 6.

However, the New York Racing Association has announced this year’s race will be run over nine furlongs, with a revised date of June 20, following the suspension of racing since March due to the coronavirus pandemic.

“The Belmont Stakes is a New York institution that will provide world-class entertainment for sports fans during these challenging times,” said NYRA president and CEO Dave O’Rourke.

“While this will certainly be a unique running of this historic race, we are grateful to be able to hold the Belmont Stakes in 2020.”

Both the Kentucky Derby and Preakness — traditionally the first two legs of the Triple Crown — have been rescheduled for Spetember 5 and October 3 respectively.