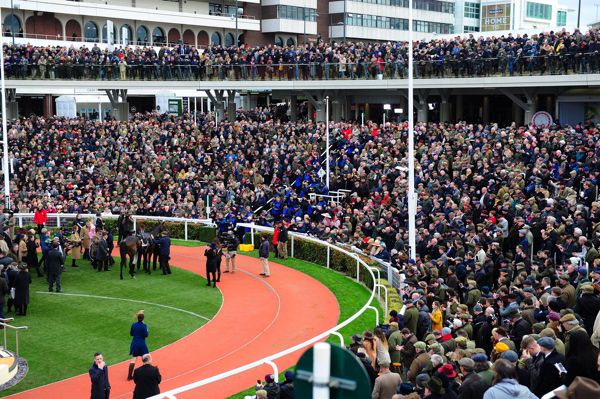 There are very few things left to win in National Hunt horse racing on either side of the Irish Sea for Willie Mullins. At the last Cheltenham Festival, he finally got his hands on the Gold Cup he had spent his entire training career trying to land thanks to Al Boum Photo.

There is just one major event at the four-day jumps extravaganza missing from a glittering CV now — the Queen Mother Champion Chase. Mullins has twice gone close in recent years with Min and Un De Sceaux both finishing runners-up, and the pair again get entries in the big Cheltenham two-mile contest over fences.

A certain Nicky Henderson and legendary chasers Sprinter Sacre and Altior have got in the way before. The latter is back with the Champion Chase his sole entry as he seeks a fifth consecutive Cheltenham Festival success and a hat-trick in this race.

Connections have been dabbling over further with Altior this season, however, and it hasn’t worked. Now at the age of 10, is the reigning champ vulnerable? Not to the usual suspects as he’s beaten them all before.

You can count another vaunted Mullins trained horse in Douvan among those. He returned to action after another lengthy lay-off with victory over further in the Clonmel Oil Chase, but only gets a Champion Chase entry at Cheltenham.

That was once the battle every National Hunt fan wanted to see, but Douvan flopped went sent off odds-on for the Champion Chase in 2017 and finished down the field lame. He also fell four from home 12 months later when still travelling strongly. Douvan is trading at 12/1 to make amends. 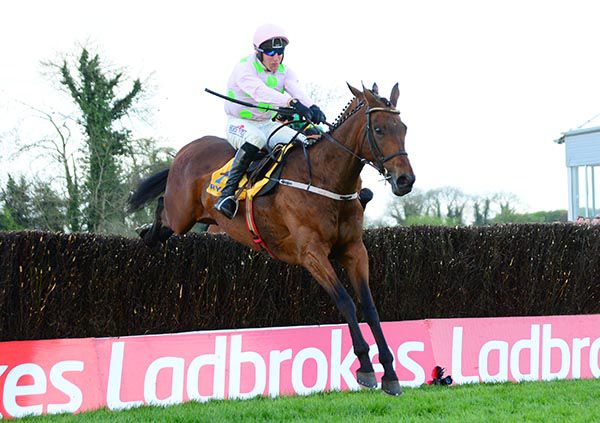 It instead falls to more lightly-raced Mullins runners with greater scope for progress and less wear and tear to serve it up to Altior.

Chacun Pour Soi became a leading Champion Chase contender with his ready success at the Punchestown Festival last spring, and he’s 9/2 in the betting on the Cheltenham Festival 2020 with 888 Sport now.

While A Plus Tard — a winner of a Listed handicap over further at the meeting last year — bested him at Leopardstown over Christmas, that Henry De Bromhead trained rival had the benefit of a run under his belt. Chacun Pour Soi could certainly strip fitter for his reappearance.

Cilaos Emery, meanwhile, is another progressive chasing type at Mullins’ Closutton stables. He has done nothing wrong in winning all three career starts over fences on the upgrade each time and is a 7/1 Champion Chase chance.

The opportunity to test himself at the highest level is the next logical step for Cilaos Emery, who isn’t among the multitude of Rich and Susannah Ricci owned horses trained by Mullins. Although he holds a Ryanair Chase entry like some of his stable companions, Cilaos Emery has only ever raced over further than two miles once and didn’t appear to stay.

That suggests the Champion Chase is the route to go with him. The only other potential spanner in the works for Mullins to end his hoodoo besides Altior rolling back the years is Philip Hobbs stable star Defi Du Seuil, but Chacun Pour Soi did scalp JP McManus’ leading hope at Punchestown.

With five of the first eight in the Champion Chase betting to go to war with and seven entries in total, Mullins has plenty of ammunition at his disposal to try and make 2020 the year he finally captures this prize.

The ground at Punchestown ahead of racing this afternoon is now yielding on the hurdle and bumper course and yielding to soft on the chase track after 13 millimetres of rain overnight.

Top Ville Ben is facing a spell on the sidelines after suffering a setback on Tuesday.