Condon doubles up with Moss Tucker 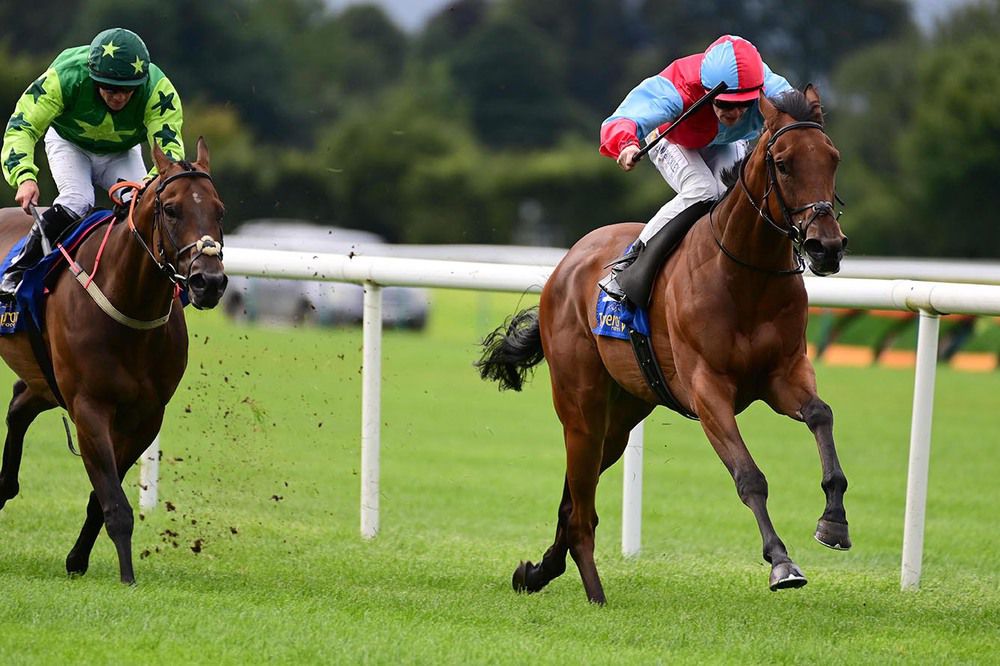 Moss Tucker completed an 81/1 plus double for Curragh trainer Ken Condon when keeping on strongly in the straight under Joey Sheridan to land the www.tipperaryraces.ie Maiden.

The Excelebration gelding, whose half-brother Charlie Bit Me was second at Wexford just 45 minutes earlier, was prominent throughout and kept on really well inside the final furlong.

The well-backed 9/2 chance had a length and a quarter to spare over Yester at the line, with 1/2 favourite Arctician just keeping on at one pace a further three quarters of a length away in third.

“He’s been very consistent over this distance and a bit further. He’s gained a bit of experience and has got his turn.

“He’d been running on quicker ground and is a very good mover so we weren’t sure how that would suit. It’s not too soft and he was very comfortable on it. Joey’s 5lb claim is very useful as well.

“He’ll run in handicaps and I could see him jumping a hurdle down the line as well.”

Condon was on the mark earlier when 14/1 chance Heytesbury Lane beat stablemate Harmony Rose in the Nursery.