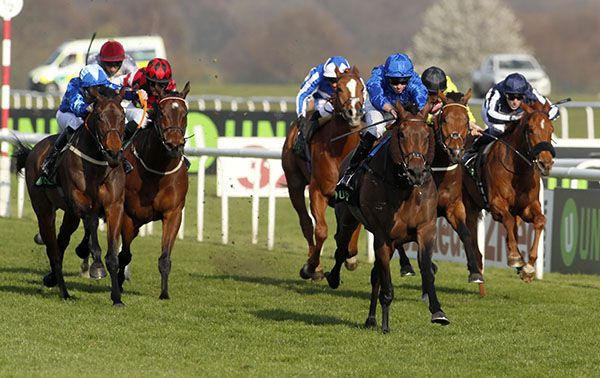 Saturday’s meeting at Doncaster has been cancelled due to a waterlogged track.

The fixture was due to be the finale of the Flat season on the turf, with the November Handicap the feature event.

Officials had planned to inspect at 8am on Friday, but that check was brought forward after significant rainfall on Thursday left the track waterlogged with areas of standing water in places.

Clerk of the course Roderick Duncan said: “We had 60 millimetres of rain yesterday and have had a further 1.5mm this morning, with further rain forecast this afternoon.

“There are areas of standing water on the track and that just has nowhere to go. All the drains around here are absolutely full.

“We will work towards our first jumps fixture in December now (13 and 14).”

There was chaos in the Yorkshire and Midlands area on Thursday due to the heavy rain, with flooding causing road closures and forcing some homes to be evacuated.

South Yorkshire Police said there had been “significant issues” in Doncaster and a total of 116 flood warnings remain in place, mostly in Yorkshire, a Met Office spokesman said.