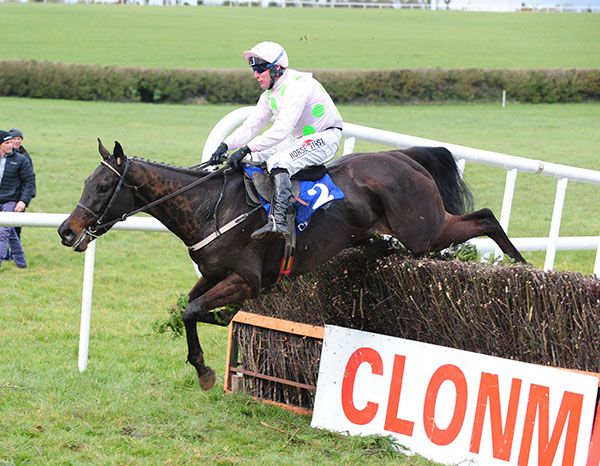 The market proved a good guide to the featured Suir Valley Chase at Clonmel as Koshari landed the spoils in decisive fashion.

The Willie Mullins-trained gelding, successful in a beginners chase at Thurles before Christmas, was sent off the 6/4 joint favourite along with the easy-to-back Valseur Lido.

The latter was previously a much higher achiever over fences having won three times at Grade 1 level including the JNwine.com Champion Chase at Down Royal in 2016 after which he held a career high rating of 169.

However the French-bred gelding has failed to really sparkle this season and found little here after relinquishing the lead approaching two out.

Koshari soon went clear after hitting the front but briefly gave supporters an anxious moment when very slow at the last.

However Robbie Power’s mount stayed on well on the run-in to score by seven and a half lengths.

Fine Theatre kept on under pressure to take the runner-up spot with Valseur Lido weakening to finish a further seven lengths back in third.

Mullins said, "He's not a natural jumper on that ground and I think if I can find another race like that before the end of the season it'd be lovely. It'd be hard to see him fighting out finishes at Punchestown but we'll search around the country and go out in trip.

"He can race along during the summer and nicer ground might suit him better. He could also mix it between hurdles and fences.

"Robbie (Power) had ridden him twice before and he's just not a natural jumper and Robbie knows him well and I thought I'd leave it like that. I hadn't intended running him but when I saw there were so few runners, I stuck him in at the last minute."