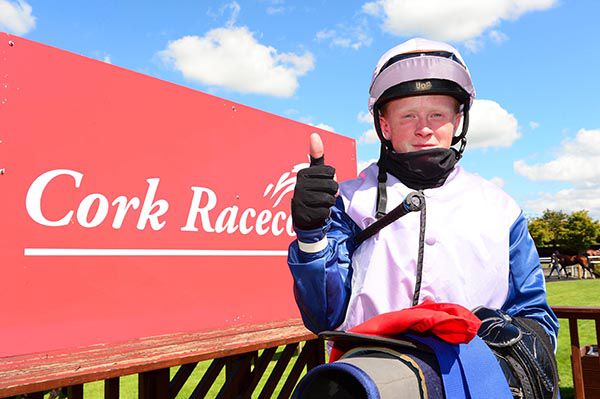 Ninth at the Curragh on debut last month, Jessica Harrington’s Adonis is expected to leave that form behind and the Siyouni colt is into 6/1 from 10s for the opening 2-year-old maiden at 4.10.

Four times a winner at Killarney but never at Galway, High Altitude has nonetheless attracted support in the 5.15 and is into 5/1 from 12s with the season's leading apprentice Dylan Browne McMonagle on board.

There’s also been money for the David Nagle-trained handicap debutant Yester (20s into 10/1) in this 7f contest where Coill Na Sionainne is a significant non-runner.

In a race where the stable has the second favourite in No Thanks at 5/1, Matt Smith’s other runner La Hacienda has shortened from 18/1 to 9/1 for the 5.45 with Sam Ewing doing the steering.

Formerly trained in Germany and a winner of a maiden in France last year, the daughter of Free Eagle is trying 1m4f for the first time.

Third at Killarney earlier this month, Joseph O’Brien’s filly Truce, to be ridden by Tom Hamilton, has been backed from 20s into 7/1 for the concluding amateur riders’ maiden at 7.15.