Muir has big plans for Pyledriver 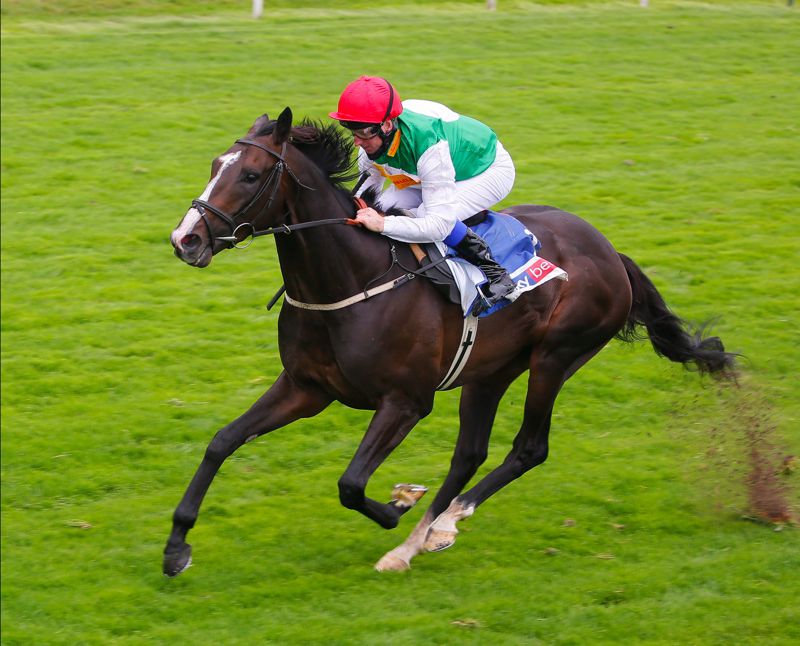 William Muir has outlined a “road map” for Pyledriver, who he feels will make his mark in 2021.

The Lambourn trainer reports his stable star to have thrived physically during the winter and is looking forward to pitching him into the top middle-distance events during the season.

Muir has four races pencilled in from early May to the end of July, starting with Newmarket’s Jockey Club Stakes. The Coronation Cup at Epsom is the second port of call, followed by the Hardwicke Stakes at Royal Ascot and the King George VI And Queen Elizabeth Stakes back at Ascot in July, should all go to plan.

“He’s been cantering since early January and doing two steady canters for the last four to six weeks. He still moves like a ballet dancer,” said Muir.

“We won’t be doing any more than that for a while, because his first race won’t be until May, when he’ll go to Newmarket for the Jockey Club Stakes.

“If he wins all those we’ll decide where we go after that!”

Muir senses the son of Harbour Watch has greatly benefited from the winter.

“He had a fantastic break,” he said.

“He stayed with me in the yard. His break was an exercise on the horse walker in the morning, and then he went out in the field for four hours every afternoon.

“He then went into small paddock on his own in the afternoons — which was lovely, when there were no others out — and he loved it, acting like a stallion in a stallion paddock. He thrived and put on about 55-60 kilos.

“He was still a boy last year. Now he’s turning into a man. He’s got his strength very nearly. This year, and next year, should be when he’s at his peak. I’m looking forward to it now.”

Pyledriver was a leading three-year-old colt of 2020, winning a pair of Group Twos — the King Edward VII Stakes and the Great Voltigeur Stakes — before finishing third in the St Leger over an extended mile and three-quarters.

He ended the campaign unplaced in the Champion Stakes at Ascot when dropped to mile and a quarter. Muir reflected on those last two efforts.

“I wasn’t disappointed with his last run,” he said.

“He was still a big baby and still finished seventh in the Champion Stakes and finished in front of Mishriff, and the way we rode him on the day nothing came from behind.

“We decided to ride him the same, but I feel being forward on the day was a big advantage. From that day on, he was on his holidays. We lost nothing in defeat. He did everything great for us.

“Personally I feel the Leger, in which he ran a fantastic race, left its mark. It took more out of him than we realised.”