One Cool Poet has Dundalk option 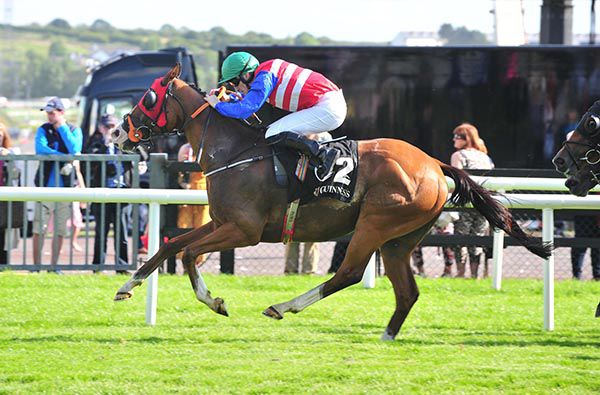 One Cool Poet could make his return at Dundalk on Friday evening.

He continued his progression by landing the valuable Northfields Handicap at the Curragh, before signing off when unplaced in Listed company at Leoaprdstown in October 2019.

Smith said: “One Cool Poet might run at Dundalk on Friday. He’s been off a good while but was ready to run around July and then had a little setback which needed about seven or eight weeks.

“He takes plenty of work to get fit but hopefully we’ll get him started and see how he gets on."

The eight-year-old gelding is entered in the Irishinjuredjockeys.com Handicap over a mile and a half.

Meanwhile, Smith is eyeing a Christmas engagement for Lord Schnitzel.

The Getaway gelding has been highly tried over fences since filling the runner-up berth behind subsequent Grade 3 winner Carefully Selected at Fairyhouse in autumn last year.

“Lord Schnitzel was away for the summer and had a good break. He’s not back with me that long and hopefully we’ll have him out around Christmas for a chase or a hurdle," the trainer said.

“He has some good form behind Carefully Selected and it would be nice to get a win into him.”