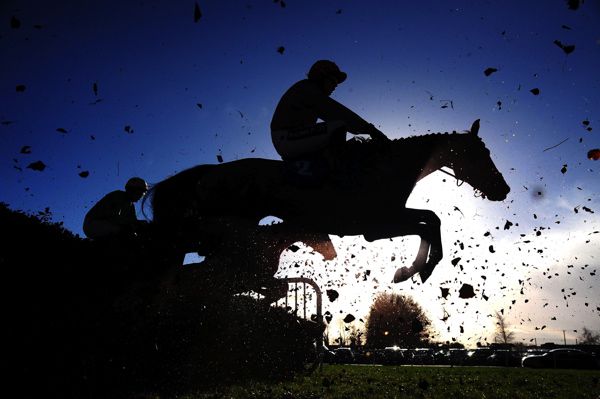 Original entries stand and fresh declarations to run must be made by 10am tomorrow, Monday, January 25th January.

The time of the first race will be at 12.15pm and The Thurles (Pro-Am) I.N.H. Flat Race will be divided to form an eight-race card.

In addition, the Navan meeting which was cancelled yesterday (Saturday, January 23rd) due to frost will now be held on Friday, January 29th.

This meeting will open for fresh entries by 12 noon tomorrow, Monday January 25th, with declarations to run to be made by 10am on Wednesday, January 27th.