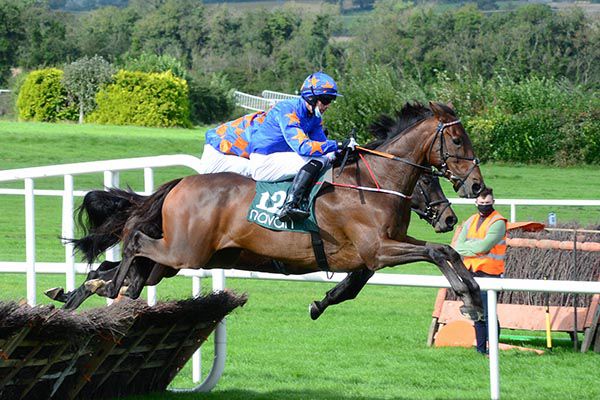 Dreal Deal is chasing a five-timer, against nine brave souls, on Sunday and having landed a gamble rated 84 at Navan in September, the five year old again won impressively from 106 at Punchestown on Wednesday.

Dreal Deal carries a mandatory 5lbs penalty on Sunday but will contest his subsequent race with a 134 rating.