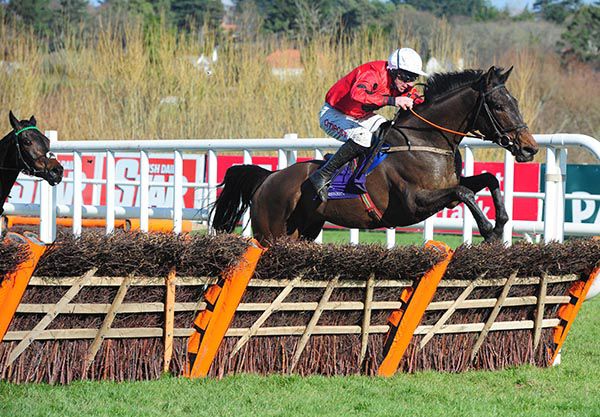 Russell later joked about feeling pressure to win on the O'Sullivan-owned mare but had produced the five year old with typically perfect timing, as Kilbarry Lilly went clear of her rivals on the run-in to beat Sunrise Lady by four and a half lengths.

Waterford based winning trainer Con O'Keeffe later said “she's a home-bred filly and is by Classic Cliche, who we used to stand. They generally want nice ground so we were afraid the ground was gone for her but it worked out.

“We'll probably look for a mares novice race now. We'll see how she comes out of the race.”