To run or not to run 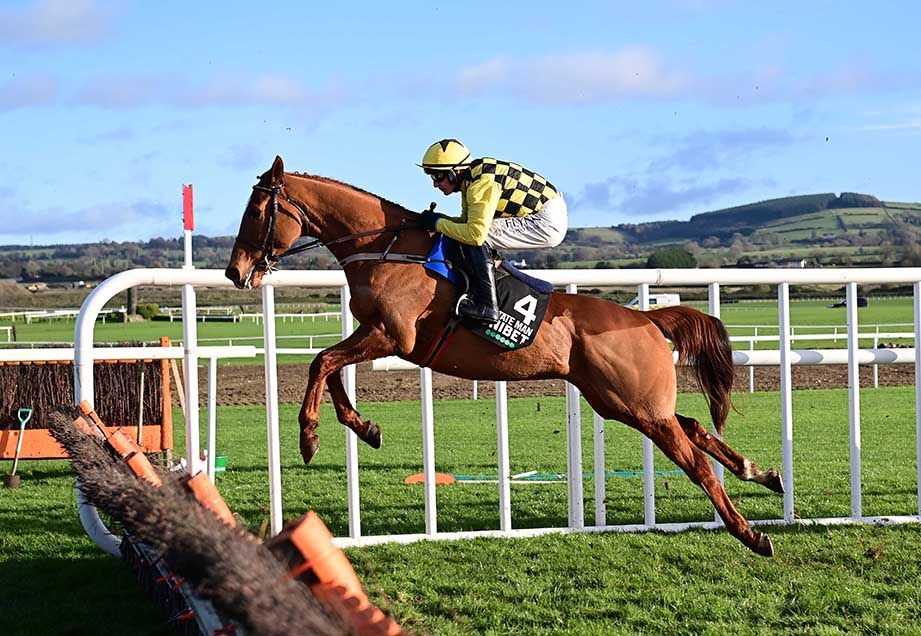 It’s difficult to understand how two of the most successful trainers in the UK can have such differing views when it comes to running their horses on unsuitable ground.

In the aftermath of the Ascot debacle on Saturday where Constitution Hill was withdrawn because of the ground his trainer Nicky Henderson has stated that if he had run the horse “in my opinion, he would have been in his box for a year, wounded.” That sounds a fair bit over the top to me, particularly as we are talking about a hurdle race rather than a chase.

In contrast, Paul Nicholls, who attended Haydock on Saturday, was responsible for 6 of the 22 horses that raced at Ascot and justified his decision by stating “horses don’t win races in their boxes.”

Time will possibly tell us which trainer made the correct decisions on the day, but I suppose the big difference between the two men is that for one it’s all about the Cheltenham festival with all his top horses and for the other it isn’t.

The official going description for Saturday’s meeting at Ascot was Good (good to soft in places; watered) which obviously doesn’t tell the whole story as we ended up with field sizes of 3, 1, 5, 2, 4 and 7. That’s two weekends in a row where the weather has wreaked havoc with the jump racing fixtures.

Regardless of the weather there is no stopping the domination of the big stables in Ireland. Across the three meetings at the weekend 17 of the 22 races were won by just four trainers - Elliott, Mullins, O’Brien and Meade. Even the midweek contests aren’t spared when it comes to the big yards. 5 of the 7 races at Clonmel’s meeting on Thursday were taken by Elliott, Mullins and de Bromhead. Elliott alone had 14 winners across the four days of jumping action last week.

Last weekend’s action saw some significant shifts in the ante post markets for Cheltenham’s top events. Reigning Gold Cup winner A Plus Tard is out to as big 12/1 to retain his crown after a lacklustre seasonal debut at Haydock where he was pulled up by Rachael Blackmore after jumping the fourth last fence. No reason has yet emerged for the poor performance and he was reported to be ‘sound’ the following day. Hopefully he will bounce back to his best over the coming months and make it to Cheltenham to defend his crown.

Sunday’s Morgiana Hurdle winner State Man is into 6/1 for the Champion Hurdle. The bare performance in no way justifies that price, but it’s not a surprise. He has a huge reputation and was punted off the boards from even money (how did the bookies go that price?) to 4/9 for the Punchestown race, but all going to plan he will be lining up in a vintage Champion Hurdle renewal come March. Whatever about someone being tempted to take the 6/1 about State Man I’d struggle to understand how anyone could bet Constitution Hill at 5/4 this far out from the race and without seeing him on the track yet this season.

New gambling legislation in Ireland moved a step closer last week with the Government giving approval for the publication of the Gambling Regulation Bill. It is envisaged that it could come into law before the end of 2023.

The Bill proposes drastic changes to the betting landscape in Ireland, particularly with respect to the protection of young people from gambling advertising, and this will undoubtedly have a significant impact on horse racing. Gambling advertising is to be prohibited between the hours of 5.30am and 9pm each day on both TV and the internet.

There is also mention in the bill that sporting bodies cannot accept gambling related sponsorship of teams that include underage players. I wonder where this will leave horse racing? Jockeys can take out a licence to ride from the age of 16. By a strict reading of the draft legislation this would prohibit all bookmaker sponsorship of races as these teenagers can in theory ride in any race.

Another element of the bill that could impact on horse racing attendances is around the banning of bookmaker inducements such as ‘free bets’ but more specifically hospitality and VIP treatment. Paddy Power, BoyleSports and other firms have traditionally given out huge numbers of free tickets to meetings where they sponsor races. They also historically spend large sums on corporate entertainment and hospitality, this must surely be curtailed when the new law comes into practice.

The biggest issue around many of the restrictions proposed in the new gambling regulations is that they only apply to Ireland. Our UK neighbours are also in the process of overhauling their gambling laws, but a total ban on gambling advertising before the watershed and sponsorship restrictions are not part of their proposed changes.

So, we may well end up in a situation where bookmakers that operate in both jurisdictions will be able to spend their money on advertising and sponsorship in the UK but not in Ireland.

I love my National Hunt racing, but it can be very frustrating. Almost every day another top horse is ruled out of some race or other due to a setback. Then you have the weather issues that are becoming more and more of a problem for the sport with each passing season.

What a week it has been on the racing front, The Melbourne Cup, The Breeders’ Cup, top class jumps action at Down Royal, the end of the Flat season at Naas and of course Shark Hanlon bringing Hewick into a pub for a pint of Guinness.

Racing can be such an unpredictable sport and I’m not just referring to the action on the track.

As the days shorten and winter takes hold it brings with a buzz of anticipation for racing fans. The National Hunt season is about to kick into full swing, and everyone is eagerly looking forward to seeing the stars of the game return.