A tale of two horses 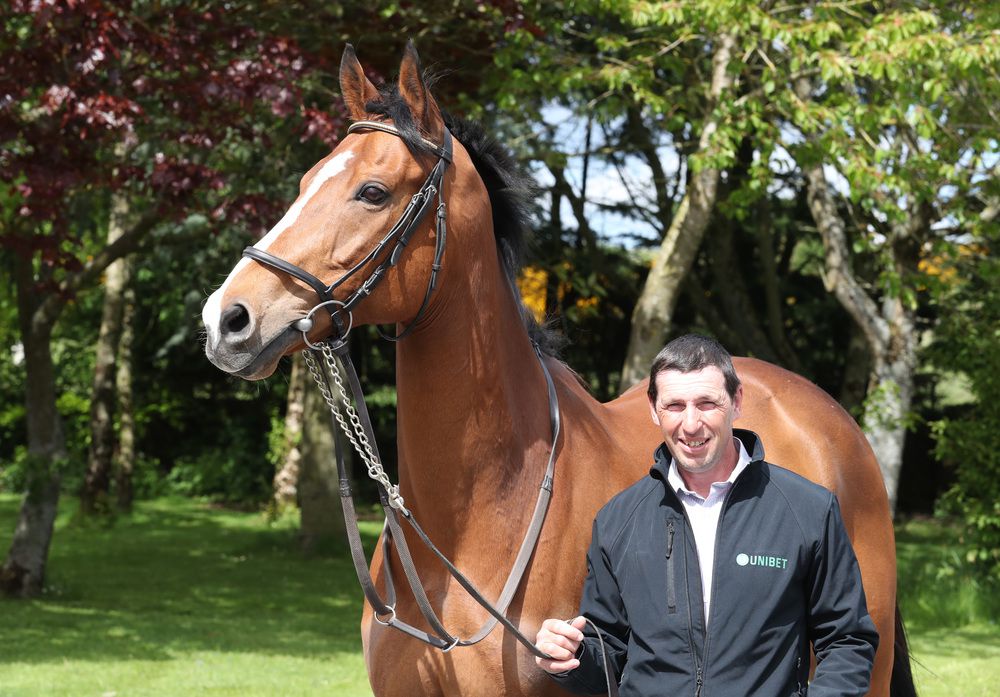 One of the thoroughbreds at Mahon’s rented yard in Co. Galway, referred to only as ‘Horse A’, had been left untreated with a catastrophic injury to a fetlock joint. An injury so severe that the animal had to be immediately euthanised. Other horses at the location were found to be in ‘obvious pain’ and all we are told had been neglected by Mahon.

The details of the IHRB investigation in the Mahon case paints a picture of a chaotic stables where there was neither the resources nor the will to care for animals that were not in active training. Mahon was a man with a failing business who appeared to have lost all touch with the responsibilities that his position as a licenced trainer demanded.

The lives lived by Faugheen and ‘Horse A’ were obviously poles apart and this is totally unacceptable in a sport and multi-billion euro industry which couldn’t exist without these noble animals.

We can but hope that the Mahon case is simply an isolated incident and to be fair it does appear that the vast majority of horses in training are extremely well cared for. But what happens when they have served their purpose and are no longer viable to keep in training?

The IHRB have new powers to enter any premises where thoroughbreds are kept. This is designed to ensure there is lifetime traceability of the animals but in truth this is more about protecting the sport from drugs than the animals from abuse or neglect.

Thousands of racehorses drop out of the system each year. Some go on to breed more racehorses, some retire back to their owners’ farms but what about the rest?

The average racing career for a racehorse is less than 4 years. The average life expectancy for a thoroughbred is 26 years.

Racing in Ireland uniquely receives significant government funding each year, and this comes attached with an unwritten social contract that the animals that underpin the sport are treated properly throughout their lives and not just while racing.

The worst kept secret in racing was finally revealed last week when it was announced that Brian Kavanagh will move across the road to retake his old job at the Curragh Racecourse when he departs his long-held position as CEO of Horse Racing Ireland.

A lot has changed at the Curragh in the 20 years since he left his position as Curragh racecourse manager to oversee HRI. The most obvious change is the €80 million redevelopment of the site which was unfortunately developed with a top to bottom approach rather than the other way around.

We are assured that the irritating whistling of the roof will be rectified before Kavanagh takes over in November but there is not much he can do about the capacity of the site which will surely constrain any plans he may have to grow the audience once crowds are permitted to return racing.

During Kavanagh’s last stint in charge at the Curragh back in the late 1990s the Irish Derby regularly attracted crowds in excess of 25,000. Now the capacity of the site is down to a mere 13,000.

The Curragh Training Grounds were a significant revenue stream back in the 1990’s for the Racecourse. They are most likely a deficit on the balance sheet these days.

While these challenges will certainly tax Kavanagh’s ability to turn around the Curragh I’m sure he will relish the opportunity to work in an environment free from the public scrutiny of his current position.