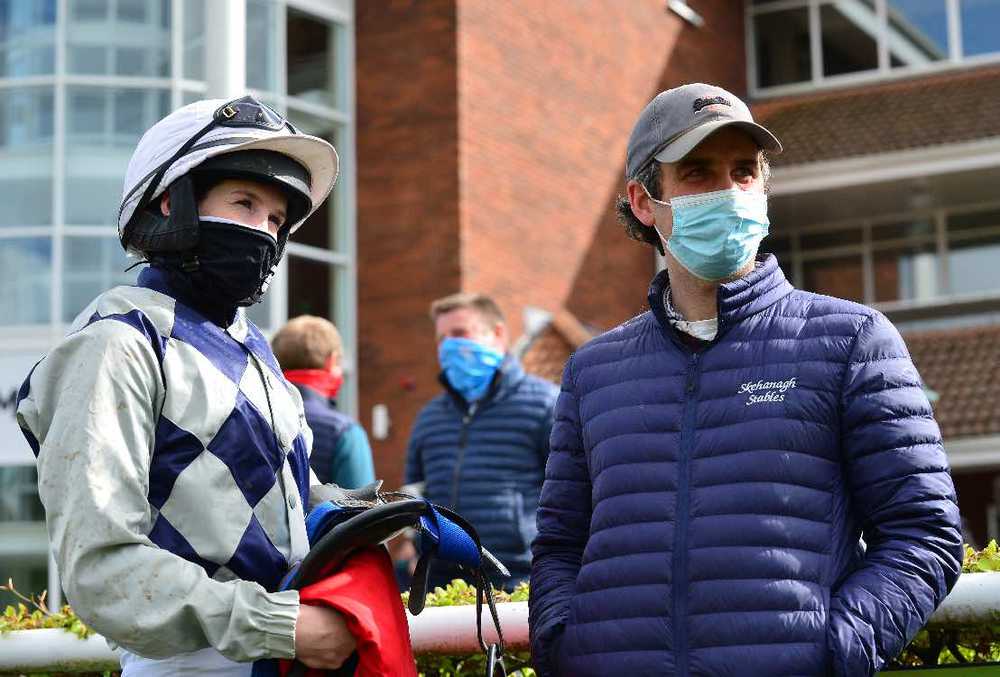 Bob Baffert’s baffled as another one of his horses fails a drug test. His recent Kentucky Derby winner Medina Spirit was found to have a higher than permitted level of betamethasone in its system after the race and could face disqualification if the B-sample also comes back positive.

This drug, which is used to reduce pain and swelling in joints, was also found in Baffert’s Kentucky Oaks third place finisher Gamine.

The Hall of Fame trainer says: “I’m worried about the sport. This is a pretty serious allegation. We’re going to get to the bottom of it. We didn’t do it.”

Medina Spirit is the thirtieth Baffert-trained horse that has tested positive for a prohibitive substance during his career and the fifth in the last six months alone.

From an Irish point of view, American horse racing has always had an unhealthy relationship with drugs, but for some reason we have chosen to believe that such practices are extremely rare here.

We are told that the Viking Hoard incident was the only one of its kind in thirty years. Why should that be the case?

Perhaps our handicapping system negates the necessity to resort to drugs to gain an advantage.

The Call Me Freddie gamble on Saturday at Cork is a case in point. The Senior National Hunt Handicapper Andrew Shaw was of the view that the improvement shown by the horse was "in the region of stones rather than pounds."

Here we have a horse that had finished last, beaten 70 lengths, on its previous attempt in a handicap hurdle when sent off a 66/1 outsider. He is then backed from 40/1 to 11/4 favourite and improves stones to win but there isn’t the slightest suspicion that drugs played any part in the transformation. It was simply the application of cash.

I doubt there are too many pharmaceuticals that could have had such a dramatic impact on performance.

Call Me Freddie’s victory raises another issue about the handicapping system. In theory all horses in a handicap are supposed to be weighted to have an equal chance, but how many horses are there out there that would literally need to improve stones to win a race.

The handicappers obviously didn’t know that Call Me Freddie had such a performance in him so why was he rated 85 going into Saturday’s race. If, in their opinion, he needed to improve stones to win a race (only won by a neck on Saturday), why was he not rated 45?

The handicap rating a horse receives should accurately reflect its proven ability but there are any number of examples of horses in the system that finish tailed off every time they race. These horses tend to be dropped by a pound or two after each run by the handicappers when in truth they should be dropped in far bigger increments.

The handicap system is stringing the owners of these horses along. If owners could see sooner from the handicap marks that their horses were unlikely to ever realistically win it could serve to alleviate some of the logjam at the lower end of the sport where balloting remains a persistent problem.

No such handicapping worries for Aidan O’Brien whose horses have really hit top form. The perennial Champion trainer bagged four more winners at Leopardstown on Sunday and it was refreshing to see the quartet were all stable first strings partnered by Ryan Moore.

Often these big yards with multiple declarations in races seem to win with the apparent ‘wrong one.’ Whether it’s O’Brien’s horses on the Flat or Willie Mullins’ over jumps there can be few things more irritating from a punters’ point of view than backing the supposed stable selected only to be thwarted by another runner from the same outfit.

At the level these two trainers in particular compete at and with all the stables’ runners trying to win these big races it’s inevitable that some second or third or even fourth strings will prevail from time to time but it doesn’t make it any less painful when you’ve lost some hard-earned cash following the stable jockey's pick.