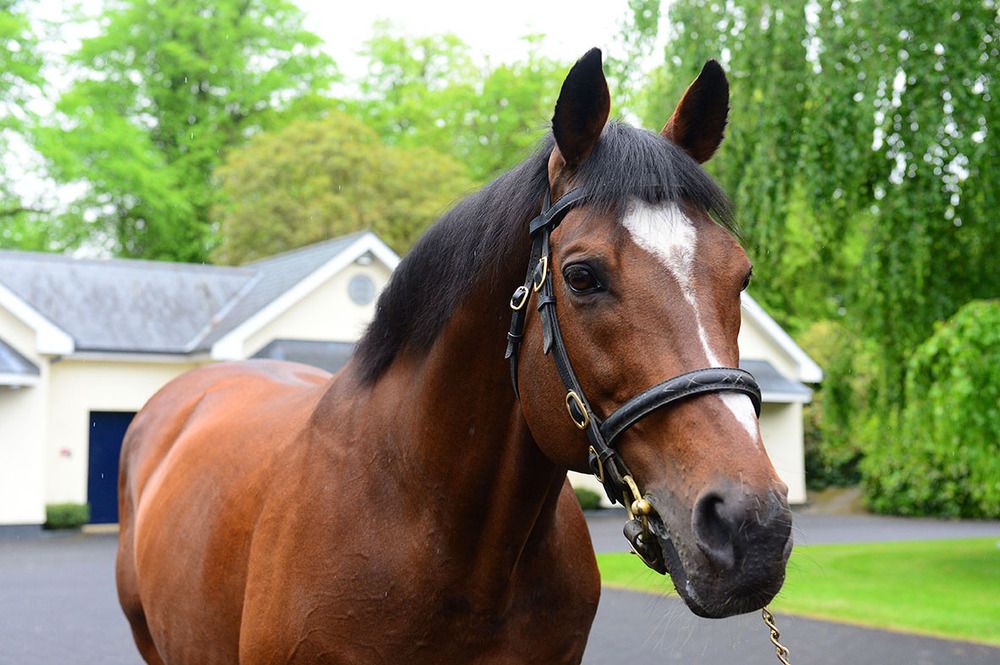 Firstly, and most importantly for the sport, the latest revelations from Paul Kimmage via Jim Bolger about possible traces of steroids in hair samples from a group of six ex-Irish trained horses were well and truly refuted.

The IHRB’s head of anti-doping, Dr Lynn Hillyer, was the star turn at the hearing. She came across as someone that was competent, confident and fully on top of her brief. She expressed her frustration and disappointment with recent news articles and quickly went about tearing apart the 14-page toxicology report mentioned by Kimmage into the six horses that had moved to England in the summer of 2020.

It turns out that the BHA were aware of this report from an early stage and re-tested all six horses with both mane and tail hair samples and found nothing untoward.

Hillyer explained in detail all aspects of the work herself and her team carry out and the processes and procedures used regarding samples taken from horses both in and out of competition.

The sense I got from the hearing is that the IHRB has made significant progress in its anti-doping strategy over the last five years and with increased funding and new ‘Officer status’ the IHRB officials are now in a position to properly police this area of the sport. The one caveat is that a team is only as good as its weakest link and in the case of anti-doping the sport is totally reliant on the laboratory testing of samples being indisputable.

The standard procedure for testing horses is that one of three types of samples is routinely taken from the horse - blood, urine or hair. Each of these samples offers a different window into the toxins that may be present in the horse. Blood and urine offer a relatively short window of time which means that if an animal was given steroids recently it will be picked up but historic or out of competition doping won’t show up.

Hair testing can in theory show all toxins in an animal's system since birth but the toxins are not as concentrated or as easily detectable as they would be in blood or urine. Some 3,000 different substances can be present in a hair sample which could mean that proving wrong-doing with that method will not be a straightforward task.

If traces of steroids are found in a hair sample who is accountable? The trainer? The former trainer? The Sales consignor? The point-to-point handler? The breeder? or even the owner? In human sports it doesn't matter when or by who the steroid was administered as the athlete is ultimately responsible, but in horse racing the animal has no say in the doping and it could have occurred at any point in its life.

The Oireachtas committee members didn’t just stick to anti-doping topics when asking questions of the sport’s regulators on Thursday. Several members gave Brian Kavanagh and, in particular, Denis Egan a bit of a gruelling about the regulatory structures within horse racing. The gist of the questioning revolved around how a self-selecting body such as the Turf Club/IHRB can receive some €10 million per annum in state funding via HRI and not be publicly accountable. It was a line of questioning that neither man seemed prepared for or totally comfortable with.

The hearing ran out of time due to covid restrictions so the session with the IHRB and HRI will now conclude on Tuesday 20th July.

This week it’s the turn of Department of Agriculture representatives to answer questions which are likely to include such humdingers as what happened to the ¼ tonne of Nitrotain imported by former-department vet John Hughes and the list of his customers found when his premises was raided in 2012 when they face the Oireachtas committee at 3.30pm on Tuesday.

The death last week of Coolmore’s super-stallion Galileo sent shock-waves across the industry reflecting just how dominant a force the 23-year-old was within the breeding industry and how influential he has been on the entire thoroughbred breed for almost two decades. His progeny have already won a staggering 92 Group 1 races around the world and his sons and daughters are set to carry on his legacy for many generations to come. 20 of his sons have so far bred Group 1 winners in their own right.

Galileo is the third great sire to be associated with Coolmore, following Northern Dancer (whose progeny led to the initial success of both the stud and Ballydoyle) and his son Sadler's Wells, and the task now for the world’s biggest breeding operation is to try and find his successor. The perennial Champion Sire is a huge loss to Coolmore both financially - reputed to have earned €40 million a year in stud fees - and in terms of how he elevated their status within the world of breeding and racing.

Aidan O’Brien, who trained him to win a first Epsom Derby during his tenure at Ballydoyle, and John Magnier of Coolmore have spoken about how Galileo was unique in his ability to pass on his 'will to win' to his progeny. This trait alone stood him apart from the rest and is the new benchmark for all sires over the previously more coveted speed and stamina.

Looking back at Irish Champions Weekend there were many notable performances but the big takeaway from the two days was that you don’t need large fields to produce high class competition. The four-runner turnout for the Irish Champion Stakes was obviously disappointing, as was the lack of international participation, but it nonetheless produced a classic renewal. Three high-class horses powering up the Leopardstown straight virtually in unison was just about as good as it gets.

Animal cruelty is a highly emotive issue. To many people it ranks close to paedophilia as one of the most heinous of crimes. For that reason I have tried to take a dispassionate view of Stephen Mahon’s Appeal Hearing verdict.

The government is due to issue new guidelines on attendances at race meetings later this week and it’s widely anticipated that at least next month’s Irish Champions Weekend and Listowel's Harvest Festival will get the 5,000 a day allocation they have requested.

Vincent Finegan's Latest Blog. Where have all the sponsors gone

The recently released half-year figures for Irish horse racing from HRI showed positive trends in a number of key indicators to the health of the sport - Horses in training up 24% (compared to same period in 2019), active owners up 23.9%, runners in races up 23.8% - but one area where the sport took a massive dip was in race sponsorship.