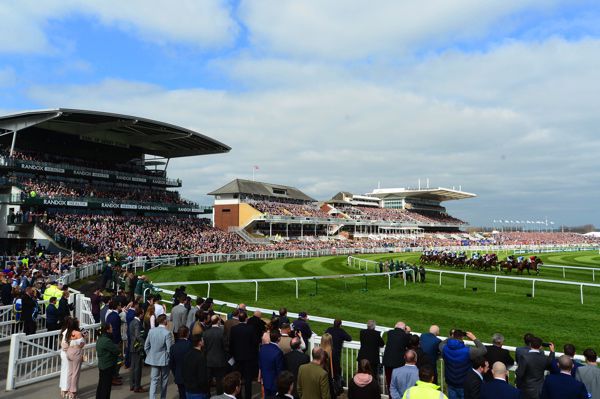 Officials at Aintree have described the actions of vandals who caused damage to the Grand National course as “very disappointing”.

It is believed a vehicle was used to smash through a security gate on Saturday morning before being driven on the track near the Melling Road where the National course joins up with the Mildmay track.

There is no threat at all to the three-day meeting, which gets under way on Thursday and culminates with the most famous race of all on Saturday.

Andrew Tulloch, regional head of racing and clerk of the course at Aintree, said: “They drove through the fence and on to part of the Grand National course.

“The damage to the course is after the 12th fence, before they cross back over Melling Road.

“I believe it was a 4×4 that was used, but we are waiting for CCTV footage.

“It is superficial damage but very disappointing for the ground staff and for everyone. They’ve put all this work in building up to the highlight of the year and we want it in the best possible condition. It’s grass marks basically.

“It’s a shame, but the show goes on. I’m delighted to say sales for all three days are going well, we’re expecting great racing on Thursday and Friday and the Grand National looks a fascinating race, so it is all systems go.”

An Aintree spokesperson added: “We’re working closely with the police on this matter. Some superficial damage is being addressed but this certainly won’t affect a fantastic three days in Liverpool’s sporting and social calendar.”