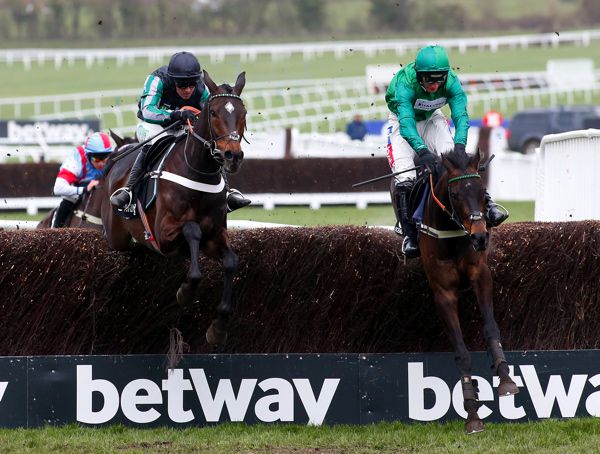 Aintree has lost two of its potential stars with Nicky Henderson confirming neither Altior nor Santini will make the trip to Merseyside next week.

Henderson had mooted that Altior would seek a 19th straight win, and step up to two and a half miles, in the JLT Chase (better known as the Melling Chase), while Santini, who lost out narrowly to Topofthegame at Cheltenham, was on course for the Betway Mildmay Novices’ Chase.

However, the Seven Barrows handler tweeted that both will be staying in their stable next week.