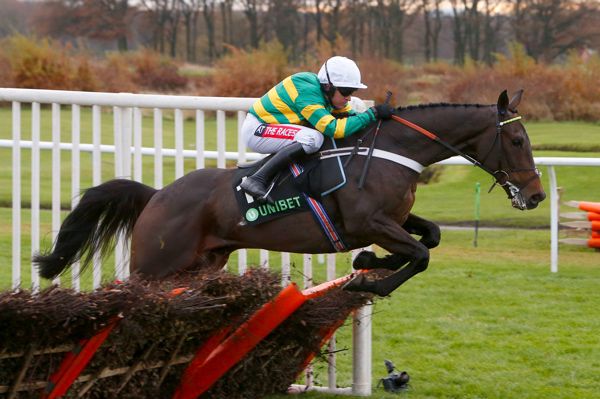 Nicky Henderson has given dual champion hurdler Buveur D’Air the green light to contest next month’s Contenders Hurdle at Sandown.

The Seven Barrows handler had issued a warning that Buveur D’Air may miss his traditional warm-up for Cheltenham after returning slightly stiff from his shock defeat in the Christmas Hurdle to stablemate Verdana Blue.

However, a good gallop on Saturday morning allayed any fears he was still feeling the issue.

“He was in great form this morning, absolutely super,” said Henderson

“At least he might as well go have a gallop on the racecourse at Sandown.”

Stablemate Brain Power could now head straight to the Festival after being forced to miss an intended outing at Haydock this weekend because his scope was not quite right.

Henderson said: “There was a margin that wasn’t quite right with Brain Power, and you have got to make sure they are 100 per cent.

“I don’t know that he needs a run, and I can’t think Wincanton is a great place for him. I wouldn’t be worried if he didn’t run anywhere, because a lot of these horses will have racecourse gallops.”