Canadian objective for Love So Deep 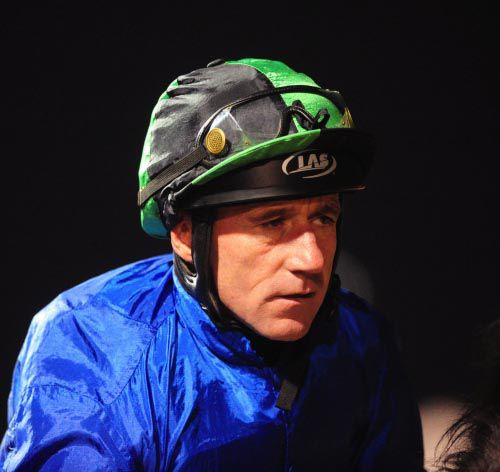 A trip to Canada may be on the cards for Love So Deep following her narrow defeat in the Prix de Pomone at Deauville.

Despite winning the Chalice Stakes at Newmarket on her penultimate start, the daughter of Deep Impact was sent off an outsider for Sunday’s Group Two — but produced a career-best to finish second behind fellow British raider Dame Malliot.

“It was a great effort — we are all very pleased with her,” said trainer Jane Chapple-Hyam.

“She travelled back with the winner. They raced together, came back together — but sadly they didn’t win together.

“It will be interesting to see what rating she gets next week, but she looks fantastic.”

The Grade One E.P. Taylor Stakes at Woodbine on October 12 has been earmarked as a target for the three-year-old, who will then retire to the paddocks, after being purchased by Denford Stud.

“But first we have to sit down and talk to Prince Faisal’s advisers (owner of Denford Stud) and Swettenham Stud Australia.”