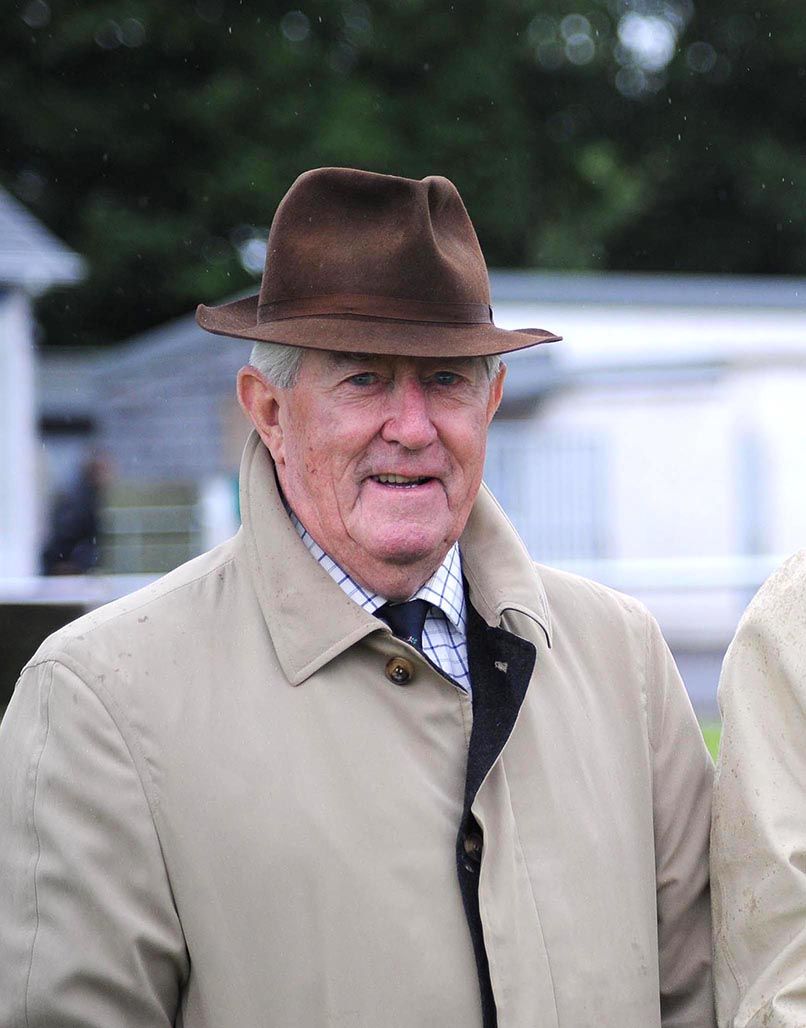 A native of County Limerick, he won all five Irish classics most famously aboard the great Nijinsky for O’Brien in the 1970 Irish Derby while he also won the race 12 years earlier on Sindon.

His ten Irish classics victories included three in both the Irish Oaks and the Irish St Leger while he also won the French equivalent of the Leger, the Prix Royal-Oak, aboard Sicilian Prince in 1962.

He led an active life after race-riding including acting as a steward at tracks such as the Curragh and Leopardstown, while he also enjoyed playing golf and fishing.

He is survived by his wife Veronica and two children William and Nicola, from his first marriage to Jackie Ramos, and three grandchildren.