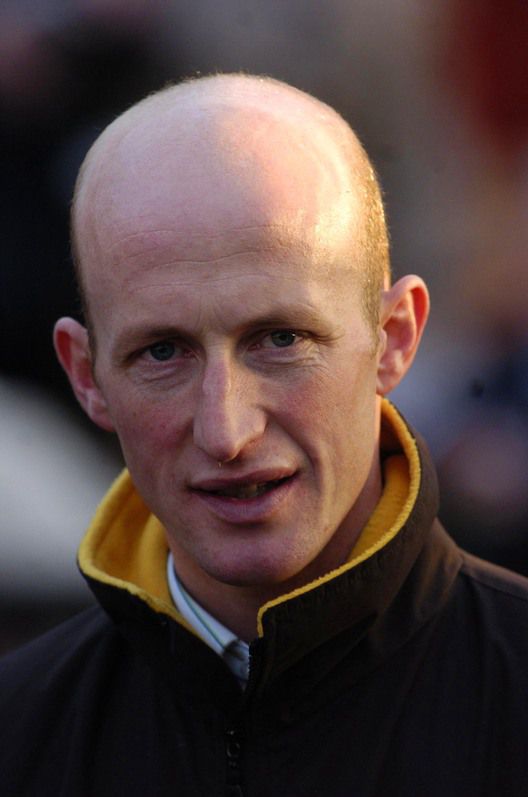 Colm Murphy has decided to return to the training ranks.

Winner of the Champion Hurdle with Brave Inca in 2006, Murphy also tasted Cheltenham Festival success with Big Zeb in the Queen Mother Champion Chase in 2010 and Empire Of Dirt in the Brown Advisory & Merriebelle Stable Plate Handicap Chase in 2016.

Feathard Lady, Voler La Vedette and Quito De La Roque were other big-race winners for Murphy but he relinquished his licence in September 2016 and has been working as a stewards’ secretary as well as in bloodstock since.

He told The Irish Field: “We’ve been purchasing and building up a quality broodmare band in recent years. We breed to sell and we have come across some very nice types, including the Cheltenham Bumper winner Relegate.

“What we don’t sell we put in training and we have been outsourcing that to others. Now it’s time to change the business model and I will be training the well-bred horses.

“We will be active at the store sales ourselves and I would be delighted to talk to anyone interested in sending me a horse to train. I never left racing and I missed the big days.

“I want to get back to Cheltenham, a place that has been lucky for me in the past.”