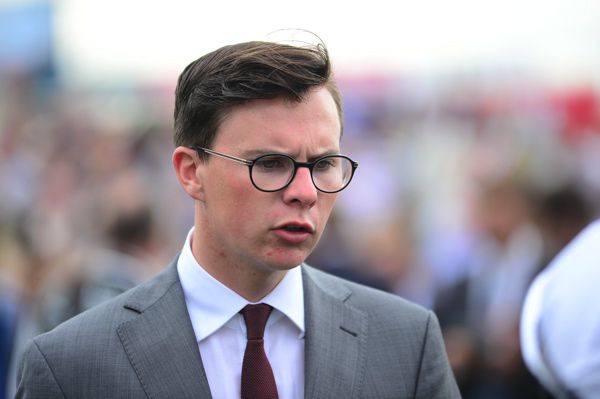 Commandant made all to take the Killarney Park Hotel Handicap Chase, scoring under Hugh Morgan for Joseph O'Brien.

Successful at Wexford in April, the son of Presenting had been disappointing of late and was fitted with cheekpieces for the first time this evening.

Stepping up in trip in this extended two and a half mile contest, the six-year-old gelding was sent off a 14/1 chance in the colours of Gigginstown House Stud.

Soon in a clear lead, he jumped well throughout and had all his rivals in trouble approaching the last, keeping on well from there to score by three and a half lengths. Rebel Turn (12/1) kept on into second under Jonathan Burke for his father Liam, while Mega Mindy (5/2) was a head back in third.

Wexford winner Smithscorner was sent off the well-backed 15/8 favourite (from 5/2), but he could only manage a disappointing seventh.

Speaking on Racing TV afterwards, assistant trainer Brendan Powell said: "Joseph has done a great job getting this horse back on the winning track again.

"I just thought that Hugh gave him an absolute peach of a ride. Joseph decided he should make the the running on him tonight and the horse loved being in front.

"He went a decent gallop, stacked them up and kicked on again. Hugh always felt he was travelling well underneath him and he jumped great. It's nice for the horse to win again.

"The way he was ridden tonight has made a big difference to him."