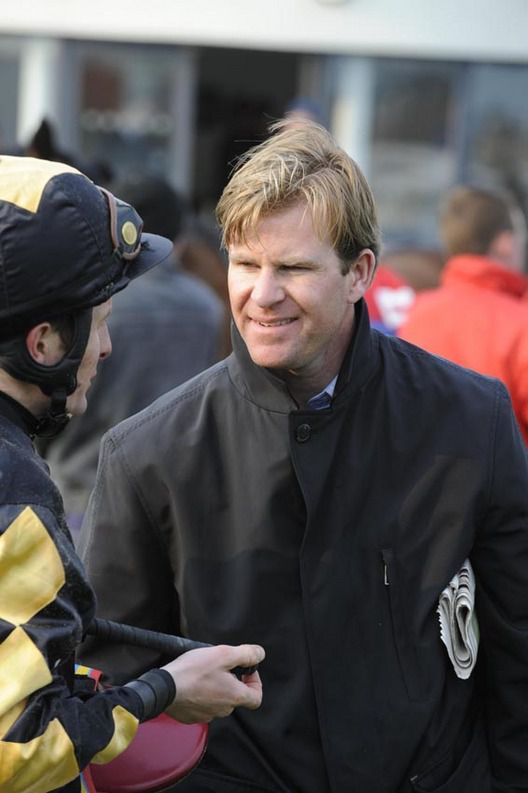 The Duchess of Cambridge Stakes at Newmarket is the next possible target for Royal Ascot runner-up Celtic Beauty.

The daughter of No Nay Never caught the eye making late headway to finish fourth on her racecourse debut at Naas in April, and confirmed that good impression when a close-up third in a Group Three at the same track the following month.

She was pitched in at the deep end in the Albany Stakes on her latest appearance, but justified the faith of trainer Ken Condon in filling the runner-up spot behind Roger Varian’s exciting filly Daahyeh.

Condon said: “Everything is good with her, and obviously we were delighted with the run in Ascot.

“She showed a lot of pace and travelled very well through the race. She was just beaten by a better filly on the day, but she ran very well.

“We’ll look at the Duchess of Cambridge Stakes in Newmarket (July 12), or if we felt she needed a bit longer before coming back to the UK, there’s the Princess Margaret back at Ascot (July 27) and later on the Lowther at York (August 22).

“She’s a filly who will appreciate summer ground. There was still some cut in the ground on the Friday of Ascot, and I definitely think she’ll be a better filly on faster ground.”

Given her exploits in Pattern company, Celtic Beauty would look a shoo-in for a maiden, but Condon is keen to keep her in a higher grade for the foreseeable future.

He added: “We have that option (running in a maiden), but it hasn’t really been discussed, and I think she’ll stick to stakes company for the time being anyway.

“She showed the other day that she’s capable of running well at that level if we can get her to the races in the same sort of shape.

“Hopefully there’s a lot to look forward to.”

Condon also has an update on stable star Romanised, following his highly-creditable run in the Queen Anne Stakes at Royal Ascot.

He said: “He ran a super race. He did everything right, and the splits just didn’t come for him. (Jockey) Billy (Lee) was delighted with him.

“He came out of the race well and we’ll probably go back to Deauville for the Jacques le Marois over the straight course. Goodwood (Sussex Stakes) mightn’t just suit him.”